Blackburn postcodes all start with the letters BB. Postcodes for addresses in the town centre usually start with BB1 or BB2. Those for surrounding areas include BB3 (Darwen), and BB5 (Accrington, Clayton-le-Moors, Oswaldtwistle).

The BB prefix is also used for addresses in Burnley, Clitheroe and Rossendale.

The table below shows the postcodes for some of the most popular destinations in and around Blackburn (The Mall, Blackburn Ice Arena, King George’s Hall, Blackburn Cathedral, Blackburn Train Station etc.). Visitors arriving by car and using satellite navigation should find this useful. 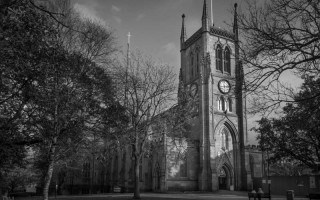 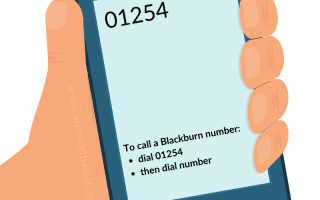 Find out how to dial a telephone number in Blackburn, Darwen or Accrington.