Cloudy weather is anticipated. The temperature is expected to peak at around 5° C (but it will feel like 3° C due to the wind chill factor).

The probability of rain today is around 15%. Humidity will be approximately 93%.

Expect a UV Index of around 1 (low). The suncream can stay at the back of the cupboard.

The visibility today will be moderate. Find a good vantage point and you should be able to see as far as 4 to 10 km away (2.5 to 6.2 miles). The wind speed at midday will be around 2 mph (light air). The wind direction will be west south west.

It will be cloudy in Blackburn tonight. The minimum temperature is going to be 1° C (but it is going to feel like -1° C).

There is a reasonable chance of rain tonight (16 percent to be precise). Humidity will be around 93 %.

Go out and catch some sun. It is going to be sunny in Blackburn tomorrow. The maximum daytime temperature will be around 6° C (it will feel like 3° C).

There is a slight chance of it pouring down tomorrow (roughly a 0% likelihood). Expect humidity of approximately 88%.

The UV Index tomorrow is going to be 1 (low). You can safely leave the suncream at home.

The visibility level is expected to be good. You should be able to see places as far as 10 to 20 km away (6.2 to 12.4 miles). Wind speed at noon is forecast to be 9 mph (gentle breeze). It will be blowing west south west.

A 5-day weather forecast for Blackburn is shown in the table below.

The weather forecast for Blackburn is based on data provided by the Met Office for the location shown on the map below. The weather in other areas of Blackburn may vary slightly. 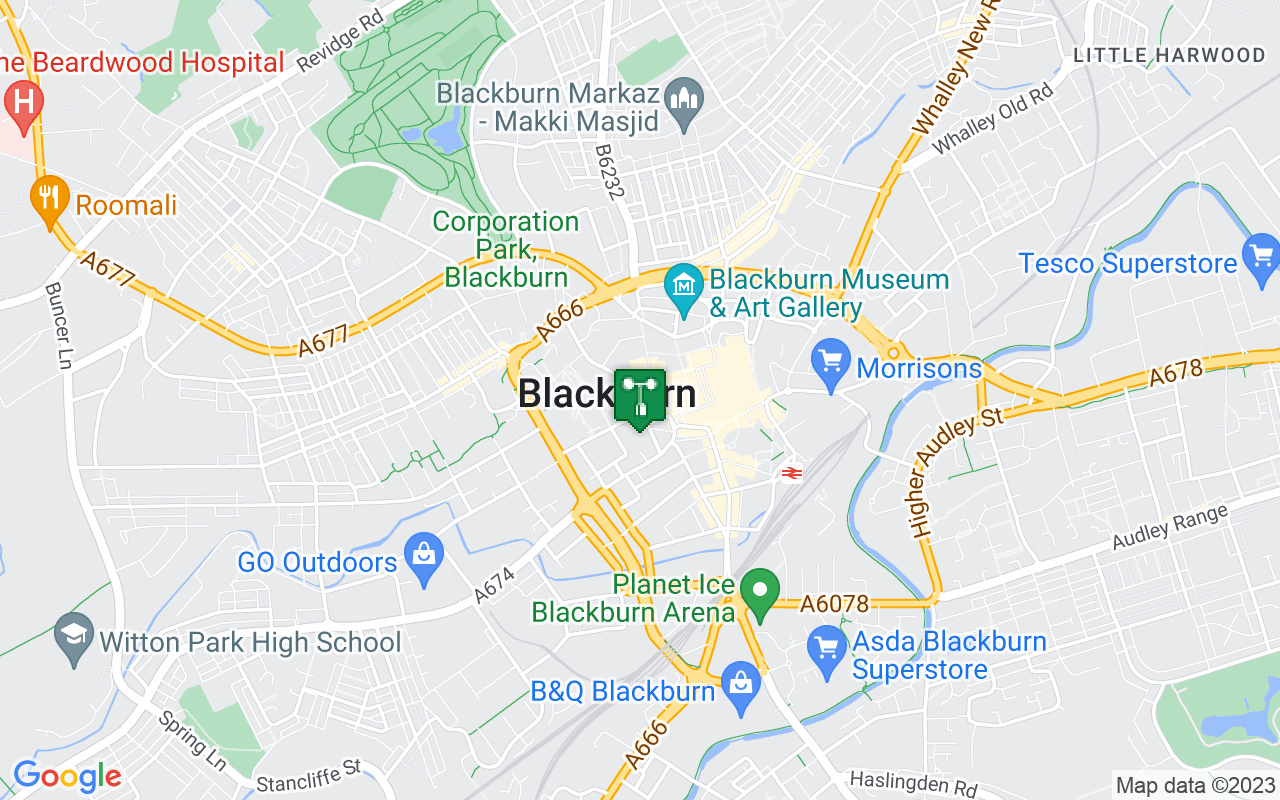 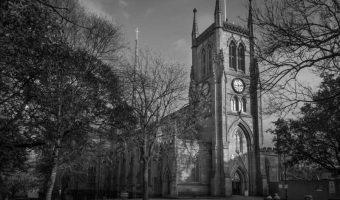