The Reel Cinema Morecambe is a four-screen multiplex cinema in the town centre.

Each auditorium is air-conditioned and equipped with a Sony 4K resolution projector.

Customers of comparethemarket.com can join the Meerkat Movies scheme and buy two tickets for the price of one for screenings on Tuesdays and Wednesdays. .

Cheap Kids Club films are also shown on Saturday and Sunday mornings and in the school holidays.

The cinema is located on Central Drive (postcode LA4 4DW), right next to the Festival Market. The Morecambe Superbowl tenpin bowling centre is just across the road.

Parking is available right next to the cinema on Lancaster City Council’s Festival Market/Old Station Car Park. There are no parking charges after 6 pm. Morecambe Train Station and Morecambe Bus Station are nearby.

The cinema offers its own refreshment counter selling drinks and snacks. Food and drink options near the cinema include KFC (next to the cinema), Frankie & Benny’s at the Central Drive Retail Park, and The Station pub at The Platform.

The cinema was formerly part of the Apollo Cinemas chain. 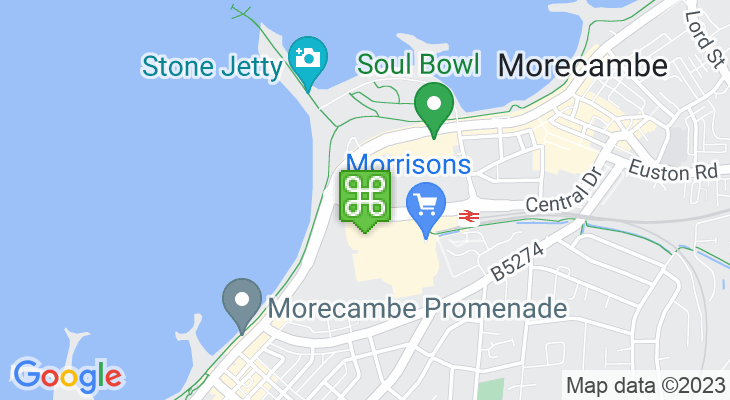 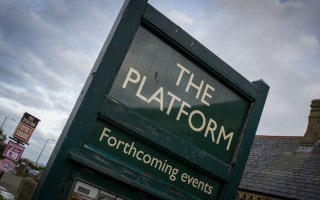 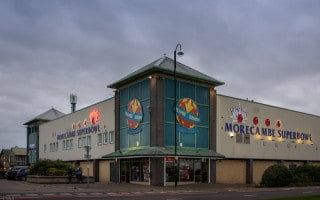 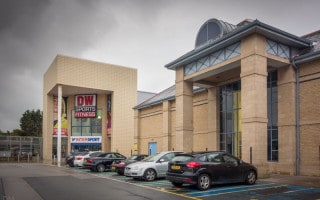 Retail park in Morecambe. Stores include Next, Homebase, DW Sports and Morrisons. 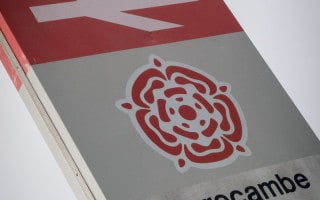