30 is the country calling code for Greece.

Greece is a country on the continent of Europe. The capital city of Greece is Athens.

How to Call Greece from the UK

To call a telephone number in Greece from the UK:

The number of digits in a Greek area code ranges from two to four. A Greek landline number has a total of ten digits, including the area code.

There is only one 2-digit dialling code in use, and that is for the Greater Athens Area (21).

The first digit of all area codes is 2.

Listed below are area codes for several Greek cities:

When making a domestic call in Greece, all 10 digits of the Greek phone number are dialled, even if the caller is in the same area.

To call a Greek landline from abroad, dial the international call prefix (00/+), then the Greece country code (30), followed by the subscriber number with area code, e.g., for a number in Athens 00-30-21XXXXXXXX or +30-21XXXXXXXX.

When telephoning Greece from the UK, please note the time difference between the United Kingdom and Greece.

The local time in Greece is now . The date is .

The time difference between Greece and UK (United Kingdom) is 2 hours.

The currency used in Greece is the euro (EUR).

According to data from the World Bank, the population of Greece in recent years is:

The location of Greece is shown on the map below. 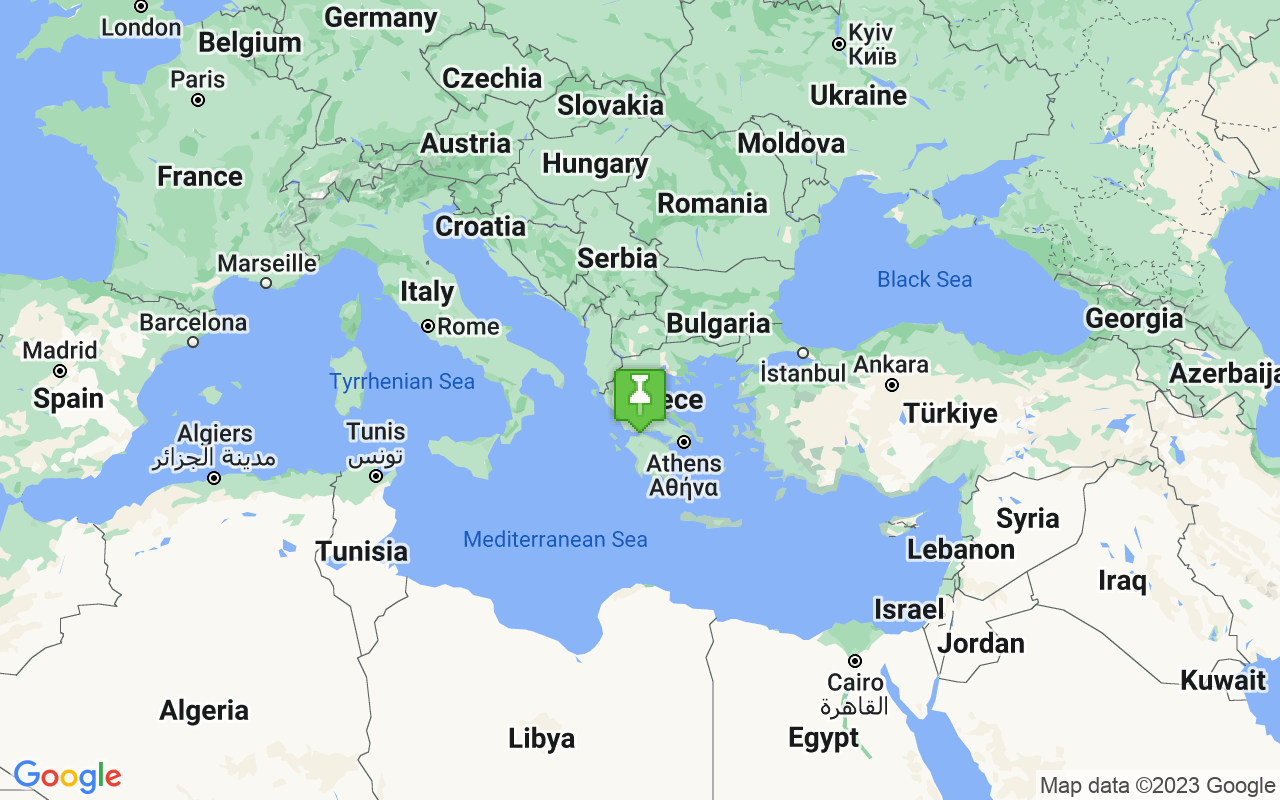 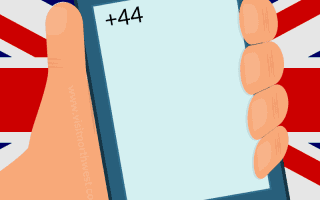