965 is the country calling code for Kuwait.

Kuwait is a country on the continent of Asia. The capital city of Kuwait is Kuwait City.

How to Call Kuwait from the UK

To call a telephone number in Kuwait from the UK:

When calling Kuwait from the UK, please note there is a time difference between Kuwait and the UK.

The time right now in Kuwait is . The date is .

The time difference between Kuwait and UK (United Kingdom) is 2 hours.

The currency used in Kuwait is the Kuwaiti dinar (KWD).

The current exchange rates between the Kuwaiti dinar and the British pound (KWD to GBP, GBP to KWD) are:

Exchange rates on this page were last updated on Saturday 8th of August 2020 at 3:14 am GMT.

According to data from the World Bank, the population of Kuwait in recent years is:

The location of Kuwait is shown on the map below. 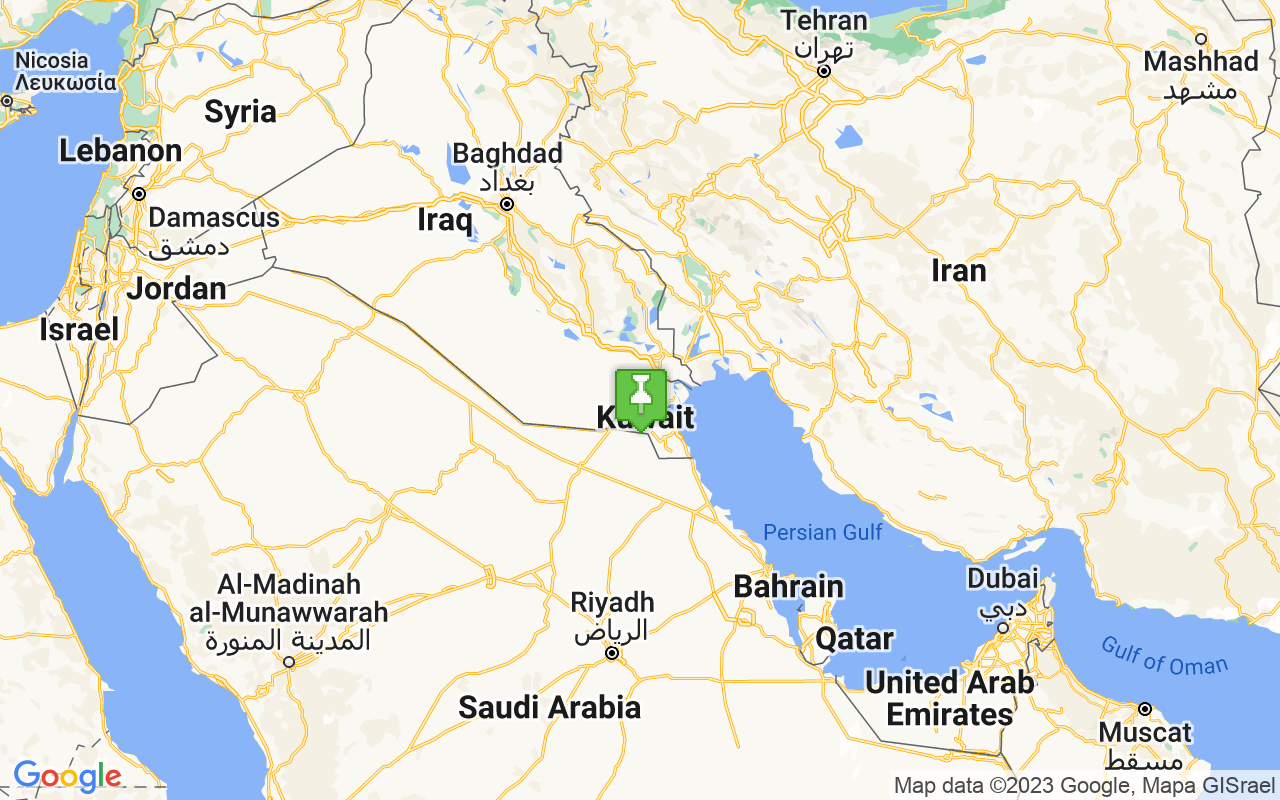