The park also boasts a couple of places to eat; McDonald’s and Pizza Hut.

The ASDA Living store here closed in 2015. It was replaced by The Range.

Opening times vary by store but all are open 7 days a week.

Altrincham Retail Park is located on George Richards Way in Altrincham, just off the A56. Visitors with satellite navigation systems should use the postcode WA14 5GR to find it. The retail park offers plenty of free car parking. 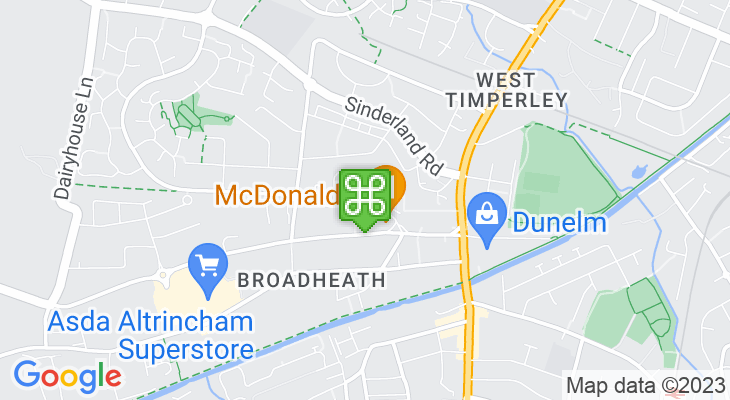 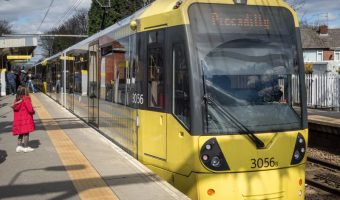 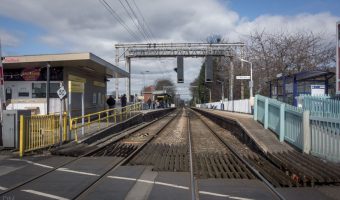