The Capitol Centre is a large retail and leisure park in Walton-le-Dale, just south of Preston city centre.

There’s a Dunelm store behind the retail park. Strictly speaking it is not part of the Capitol Centre.

The Tesco Homeplus store here closed in June 2015. Furniture Village opened in October 2016 in the unit previously occupied by Comet.

The standalone Carphone Warehouse store has no closed. It is now located within Currys PC World.

Other stores that were here but have now closed include Maplin, Fabb Sofas, and Gap.

Places to eat and drink are McDonald’s, Starbucks, Subway, and Prezzo.

Opening times vary by store but all are open seven days a week. Opening hours for Waitrose are Monday to Saturday 8 am to 9 pm (10 pm Friday), and Sunday 11 am to 5 pm.

The Capitol Centre is situated on London Way (A6) in Walton-le-Dale (postcode PR5 4AW). Plenty of free customer parking is available.

In December 2014 the owners of the Capitol Centre applied for permission to demolish the Vue Cinema. The cinema was due to move to the Fishergate Shopping Centre in Preston city centre. The plan was abandoned in 2016 after Preston City Council turned down plans for redevelopment of Fishergate.

Other retail parks in Preston include Deepdale Shopping Park and Fulwood Central. 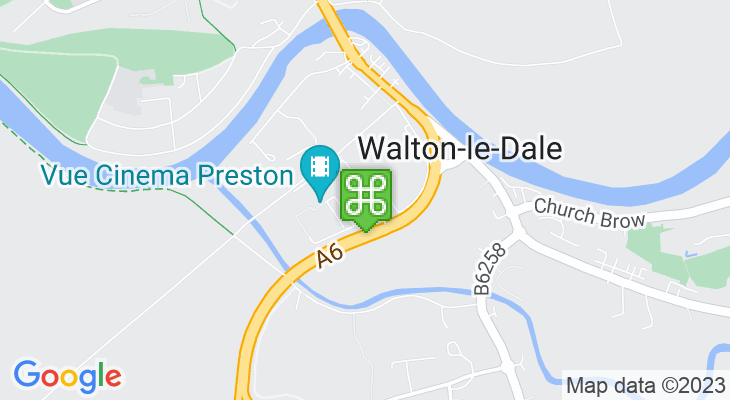 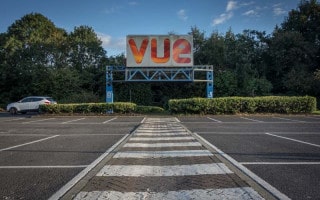 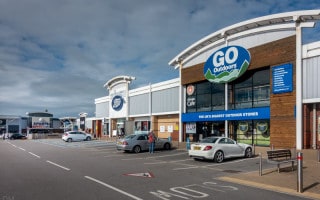 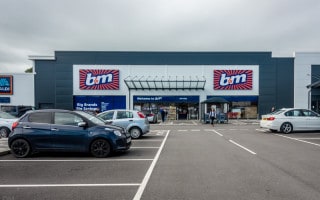 Retail park in Fulwood, Preston. Stores include Aldi and B&M.