Manchester’s Corn Exchange is a dining destination in the heart of the city centre.

The lower floors of the revamped historic building are home to a number of restaurants offering an excellent selection of cuisines from around the world.

Work to transform the upper floors of the building into an apartment hotel began in 2016.

Restaurants at the Corn Exchange are:

Details were last checked on Saturday 1st of October 2022.

The Corn Exchange is situated on Exchange Square in Manchester city centre and surrounded by some of the city’s top attractions.

The National Football Museum, The Printworks, Manchester Arndale, Manchester Cathedral, Harvey Nichols, Selfridges, Manchester Arena, and the Royal Exchange Theatre are all in the immediate vicinity.

The closest Metrolink station is Exchange Square. Victoria and Shudehill are also within easy walking distance.

The first Corn Exchange was built on this site in the 1830s. This was demolished at the turn of the century and replaced by a larger structure in 1903. The Corn & Produce Exchange building was used a trading hub by farmers and traders before falling into disuse after the Second World War.

In the 1980s and 90s it was used as a market by independent traders but was severely damaged by an IRA bomb in 1996.

The building reopened as The Triangle shopping centre in 2000. This closed in 2014; reopening as a dining destination the following year. 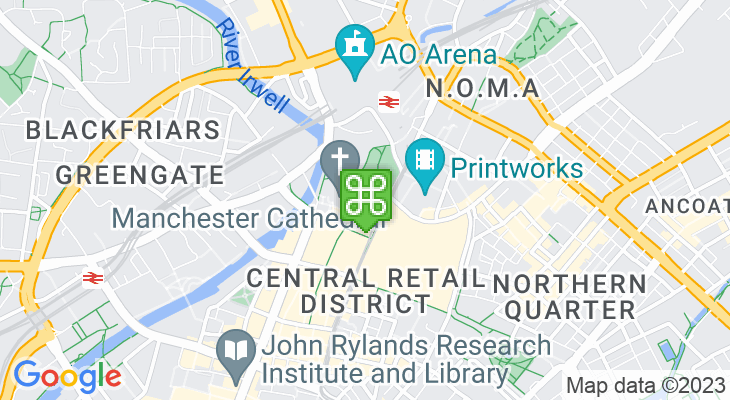 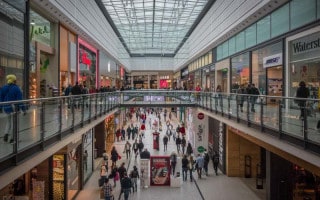