Robin Park is a sports, leisure and retail complex on the outskirts of Wigan. It is home to a variety of businesses and organisations including Wigan Athletic FC, the Empire Cinemas, and the Robin Park Leisure Centre and Arena.

Place to eat and drink include Costa, Subway, KFC, and Burger King.

The western side of Robin Park houses a variety of leisure and sports facilities. The 25,000 capacity DW Stadium (formerly the JJB Stadium) is the home ground of both Wigan Athletic FC and Wigan Warriors rugby league club.

The Robin Park Leisure Centre and Arena is a large community sports centre. It is operated by Wigan Leisure and Culture Trust, a charitable trust set up by Wigan Council to manage leisure facilities in the Metropolitan Borough of Wigan. It boasts extensive facilities including an athletics arena with 10-lane running track, multi-purpose sports halls, tennis centre with four indoor and four outdoor tennis courts, a full-size synthetic sports pitch, an indoor gymnastics centre, and a café.

Entertainment options can be found at the northern end of Robin Park. Empire Cinemas Wigan is an 11-screen multiplex theatre showing all the latest movies.

Nearby there are several places to eat and drink; Frankie & Benny’s, Pizza Hut, and the Red Robin pub.

JD Gyms is a fitness centre near the stadium. There’s also a DW Sports Fitness club on Stadium Way.

Robin Park is around one mile from Wigan town centre and the main train stations (Wigan Wallgate/Wigan North Western). Walking is possible.

Buses to Robin Park include the 641 service. It departs from Wigan Bus Station. 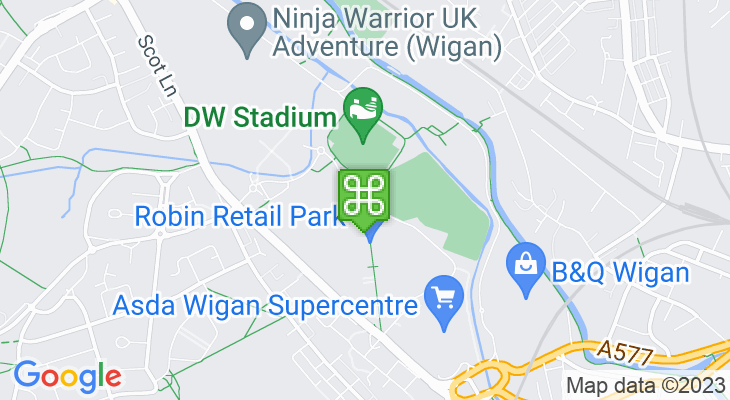 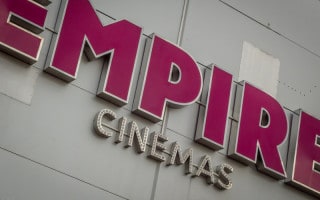 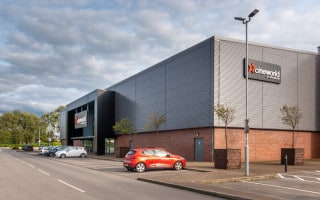 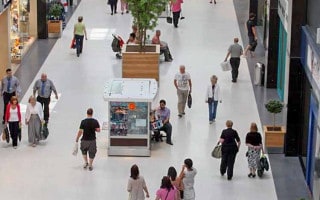 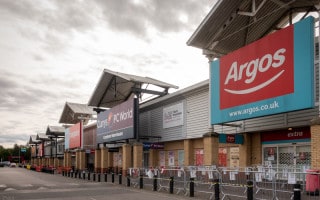