Manchester’s Chinatown is located in the city centre, just west of the Gay Village and bounded by Mosley Street, New York Street, Portland Street, and Oxford Street. It is the largest Chinatown in the UK outside London.

Substantial numbers of Chinese immigrants started to arrive in Manchester in the 1950s, mainly from Hong Kong. Two decades later some of Chinatown’s most famous businesses had established a presence here including Charlie Chan’s restaurant (1973, now closed), the Yang Sing (1977), and the Woo Sang supermarket (1973). 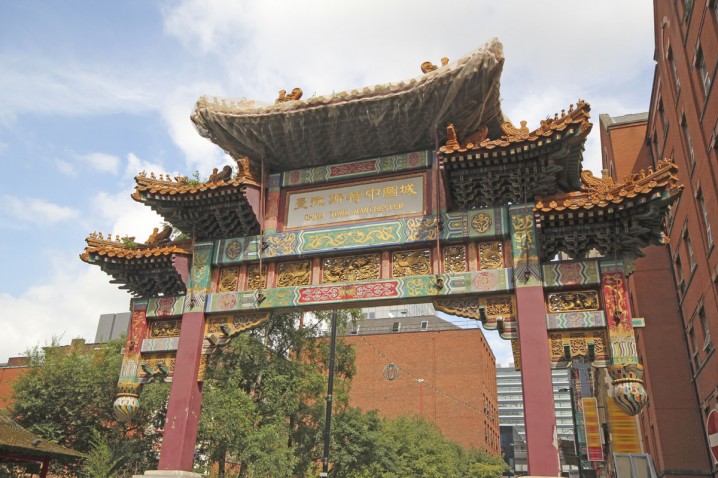 Today the area is packed with Chinese restaurants and buffets, takeaways, supermarkets, medicine shops and more. An impressive Imperial Chinese Arch, imported from China, was erected on Faulkner Street in 1987.

Businesses and attractions in the area include:

The nearest Metrolink stations to Chinatown are St Peter’s Square, Mosley Street, and Piccadilly Gardens. All are within easy walking distance.

Visitors travelling by car can park at the NCP Chinatown car park on Faulkner Street. The postcode for those using satellite navigation systems is M1 4EE. 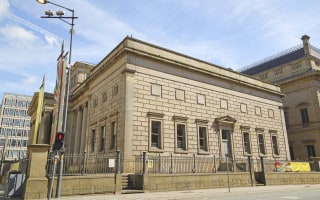 The Manchester Art Gallery is the city’s busiest and most central gallery.