Facilities at Altrincham Interchange include a travel shop, public toilets, and cycle stands. There’s no free Metrolink park-and-ride car park here but there is a train station car park. Navigation Road is the next stop on Metrolink network and offers a reasonably large free car park.

Altrincham Interchange is situated on Stamford New Road in Altrincham town centre. Places of interest nearby include the Vue Cinema Altrincham, the Stamford Quarter shopping centre, and the Silver Blades ice skating rink.

Passenger facilities at Altrincham Metrolink are summarised below.

Restaurants and places to eat and drink near Altrincham Metrolink Tram Stop – Altrincham Interchange include: 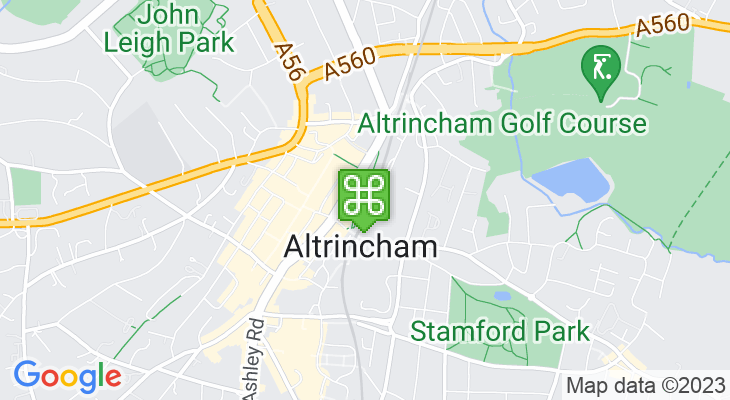 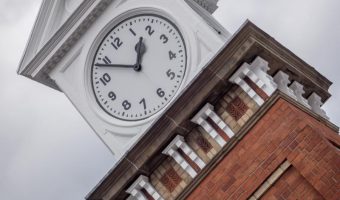 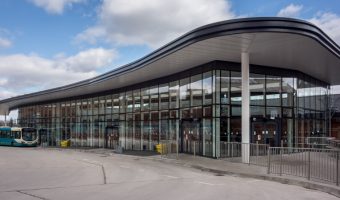