Ashton Leisure Park is nearby and features a Cineworld cinema, Hollywood Bowl tenpin bowling centre, and several places to eat and drink. Ikea’s Manchester store is also within walking distance.

Ashton West boasts a large park-and-ride car park. Parking is free for Metrolink passengers while the trams are running.

Adjacent stops on the line are Ashton Moss and Ashton-under-Lyne.

Passenger facilities at Ashton West Metrolink are summarised below.

Tourist attractions and things to do near Ashton West Metrolink Tram Stop include:

Restaurants and places to eat and drink near Ashton West Metrolink Tram Stop include: 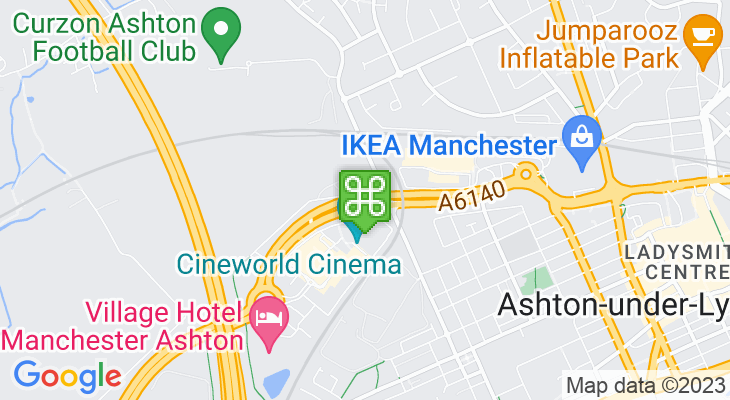 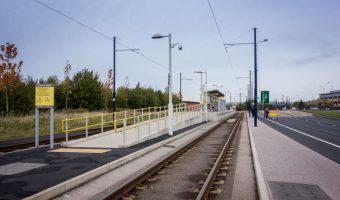 Metrolink stop in Ashton. Close to Notcutts Garden Centre and the Car People.