There’s no free Metrolink park-and-ride car park here (or at any other of the Metrolink stations in Manchester city centre). There are short and long-term railway station car parks here though. They are situated on Fairfield Street and Boad Street respectively. Parking fees apply.

There a few facilities at the Metrolink station itself. The train station offers plenty of places to eat and drink, shops, ATMs, and more.

Passenger facilities at Piccadilly Metrolink are summarised below.

Restaurants and places to eat and drink near Piccadilly Metrolink Station include:

Hotels near Piccadilly Metrolink Station include: 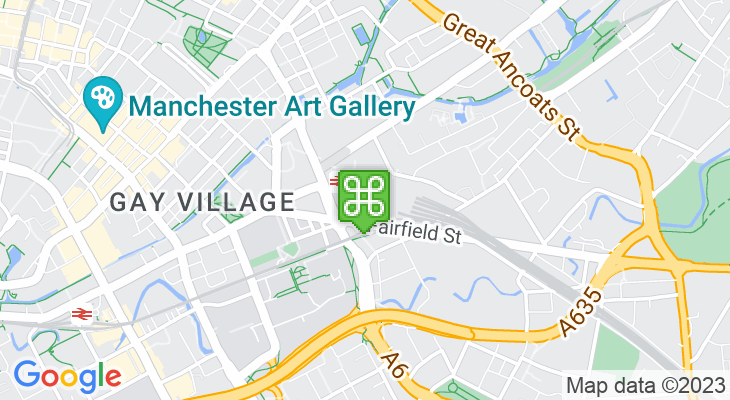 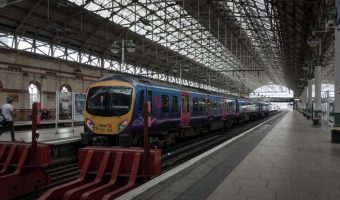 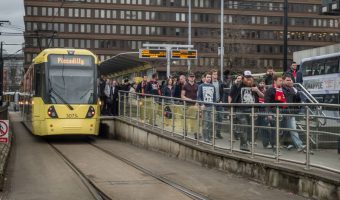 Metrolink station in the New Islington area of Manchester.