There are many methods used to calculate prayer times. For prayer times calculations in Bournemouth we use:

The Five Pillars of Islam form the basis of Muslim life. They are the five duties that all Muslims must perform as part of their faith.

The pillars are Shahada (profession of faith), Salat (prayer), Zakat (almsgiving), Sawm (fasting during Ramadan), and Hajj (pilgrimage to Mecca).

Each pillar is a foundation on which the believer builds their practice of Islam.

Performing these duties helps to strengthen their faith and brings them closer to Allah.

The 5 daily prayers are:

Muslim prayer times (salah/namaz times) in Bournemouth for August 2022 are listed in the table below.

Bournemouth is a coastal town in Dorset, South West England. Situated on the English Channel coast, Bournemouth is a popular tourist destination known for its sandy beaches and dramatic cliffs.

It has a population of 194,600 and is home to people from many different religions and cultures. One of these religions is Islam, and according to the last published census, 3,264 Muslims were living in Bournemouth.

The map below shows the location in Bournemouth where prayer times are calculated. Times in other areas of the town may vary very slightly. 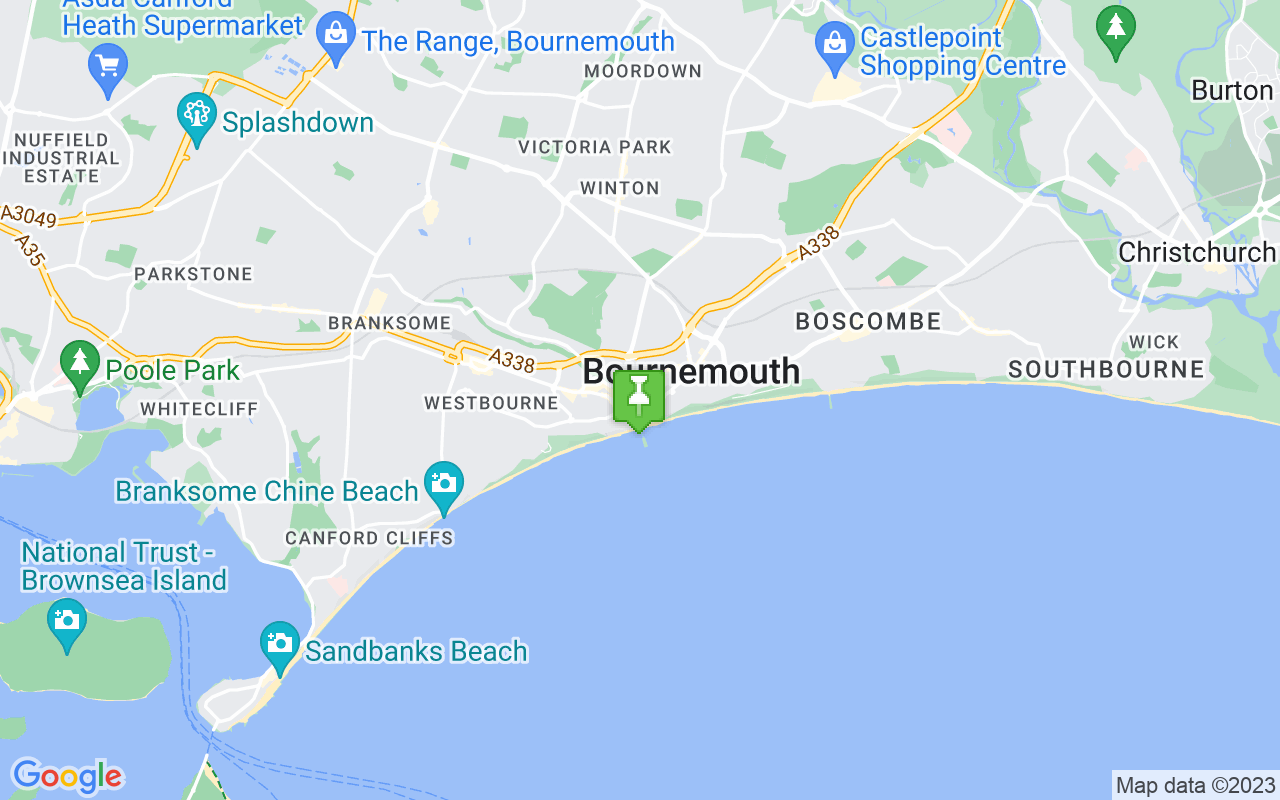 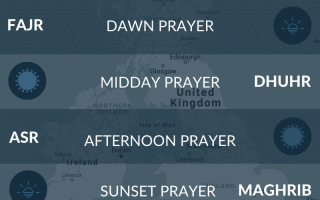