Skip to content
Home > Bolton
Bolton’s Albert Halls are currently undergoing a multi-million pound redevelopment. At the time of writing (May 2015) the official Albert Halls Facebook page states that the venue will not reopen until autumn 2016.

The plans include a new restaurant/bar, a café with outdoor seating, new lifts, a refurbishment work on the theatre, toilets, and function rooms.

The Albert Halls are also a popular venue for weddings, banquets and conferences.

The Albert Halls is housed within Bolton’s magnificent Victorian town hall, just a short walk from both the bus and train stations.

In the early 1860s Bolton Council ran a competition for the design of a new town hall. The winning architect was William Hill of Leeds who designed a building very similar to Leeds Town Hall.

Construction began in 1866 and was completed in 1873. The building was opened on June 5 1873 by the Prince and Princess of Wales.

On November 14 1981 a fire broke out in the Albert Hall. Its heavy doors prevented the flames from spreading to the rest of the town hall but the interior of the theatre was completely destroyed. A sad loss was the famous pipe organ, built in 1874 by Gray and Davison of London. 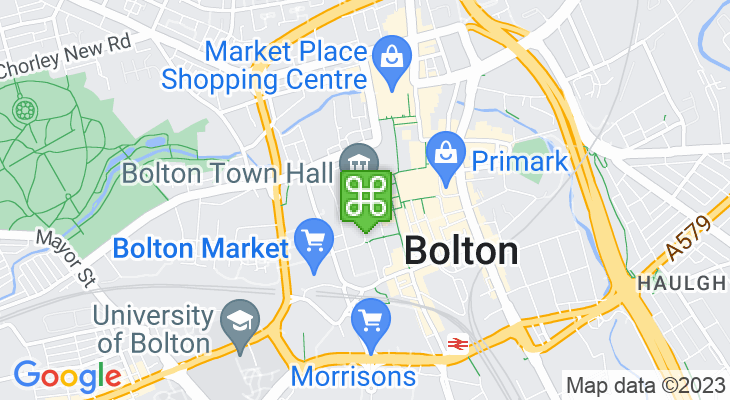