Between 1861 and 1865 the textile industry in Oldham and North West England was hit hard when cotton exports from North America ground to a halt due to the American Civil War. During the Lancashire Cotton Famine factories ran out of raw cotton and the mill workers became unemployed and impoverished.

In response to the crisis, major public works were commissioned to provide relief for those affected. Alexandra Park was one such scheme and officially opened in August 1865.

By the 1990s the Grade II listed park had fallen into disrepair, but was refurbished following Oldham Council’s successful bid for over £3million from the Heritage Lottery Fund. It officially reopened in May 2004.

Facilities at the 72 acre park include a boating lake and duck pond, a boathouse and cafe, 7 tennis courts, 3 bowling greens, a conservatory, and a children’s playground with paddling pool. Toilets are located near the playground and boathouse.

Interesting features include the Lion’s Den, an ornate public shelter on the main promenade, and the statue of Blind Joe, a blind Victorian era preacher who made up for his disability by memorising the bible.

Alexandra Park is located to the south east of Oldham town centre and is bounded by Park Road, Queens Road, Kings Road and Alexandra Road.

Visitor wishing to travel by bus can catch the 408 service from Oldham to Stalybridge and alight at Park Road. 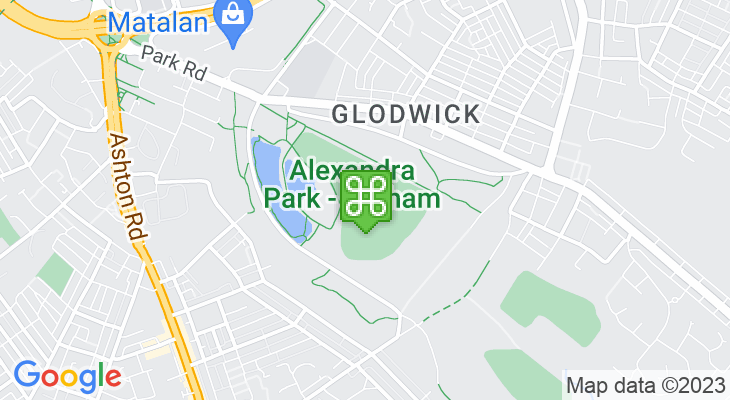 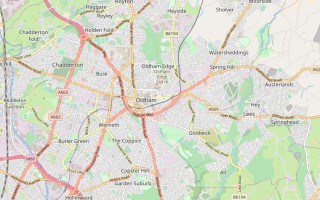