Arnside Tower is a medieval pele tower near Arnside in Cumbria, designed to provide protection from the Scots and Border Reivers.

The rectangular limestone tower was probably built during the latter half of the 15th century and boasted 5 storeys. It was burnt down in 1602 but after repairs was used until the end of the 17th century. The roof timbers were subsequently removed and one wall collapsed around 1900. Today the tower is deemed unsafe to enter.

Tourist attractions and things to do near Arnside Tower include: 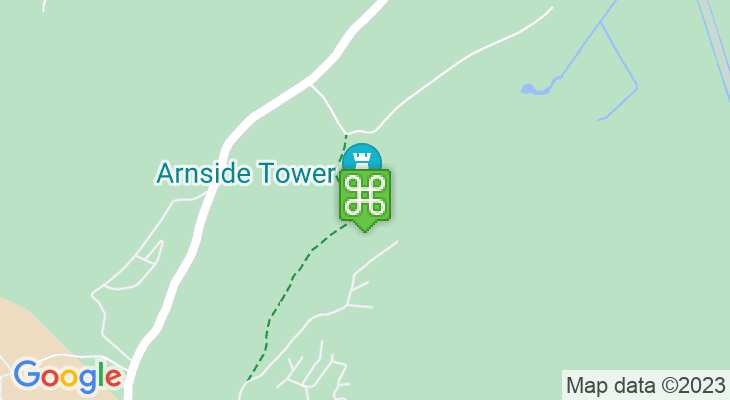 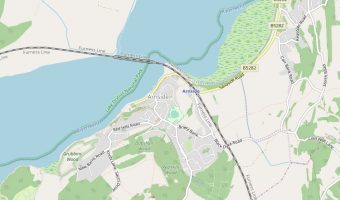 Interactive map of Arnside showing the precise locations of hotels, tourist attractions, and other points of interest. 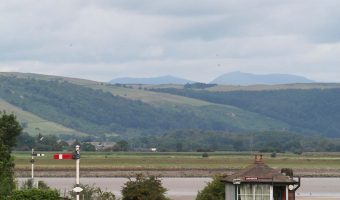 Quiet holiday resort at the mouth of the Kent Estuary.