Blackburn Ice Arena is an ice skating rink in Blackburn, Lancashire. It is an Olympic size venue with seating for over three thousand spectators.

Facilities include a café, bar, plus a skate shop selling ice skating and ice hockey equipment.

Blackburn Ice Arena is situated at the Peel Centre on the outskirts of Blackburn town centre.

The Vue Cinema is just across the road at the Peel Leisure and Retail Park (the Bowlplex there has now closed). There are two restaurants just east of the arena; Frankie & Benny’s and Chiquito. There’s a Burger King to the south.

Blackburn Train Station is just a short walk away. The quickest way to access it on foot is through the Peel Leisure and Retail Park. 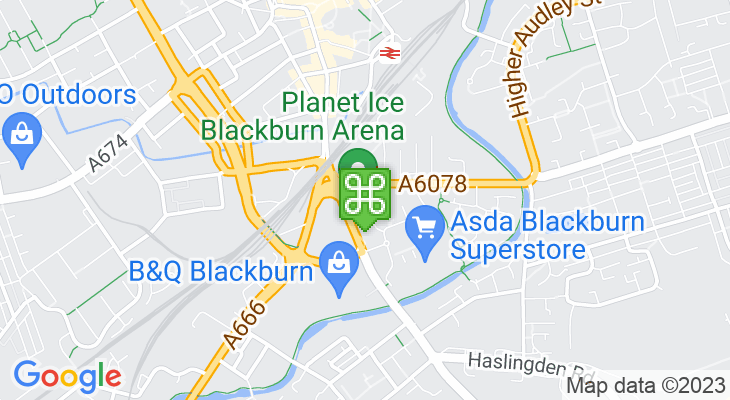 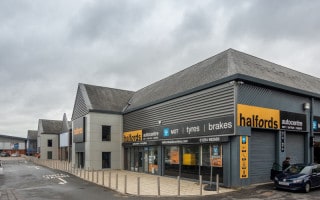 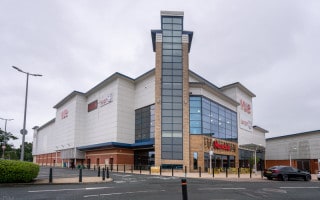 Retail and leisure park with cinema.