Firwood Fold is a small hamlet in Bolton consisting of former farmworkers’ dwellings and outbuildings. It was the town’s first conservation area but is best known for being the birthplace of Samuel Crompton, arguably Bolton’s most famous son.

The earliest buildings here date back to the 16th century but there was subsequent construction, mainly in the 17th and 18th centuries.

15 Firwood Fold is believed to be the oldest inhabited building in Bolton. It was built using the cruck construction method and wattle and daub walls. The house was later clad in stone but the original oak truss is still clearly visible.

Number 5 originally served as the school. There are two entrances, one for the school and the other for the teacher’s house. Number 6 was built as a pig house but has now been converted to a residential building.

Samuel Crompton was born at 10 Firwood Fold on 3rd December 1753. He lived here until 1758 when his family moved to Hall i’ th’ Wood. In 1779 Crompton invented the Spinning Mule, a revolutionary tool that transformed the country’s textile industry. Today the cottage is the only building in Bolton with a thatched roof. A stone plaque on the wall commemorates Crompton’s birth.

All the houses here are private residences but visitors are free to wander the cobbled street and admire them. The hamlet is surrounded by an area of mature woodland with a small reservoir to its north.

Firwood Fold is situated in the Tonge area of Bolton, just off Tonge Moor Road. A trip here could easily be combined with a visit to nearby Hall i’ th’ Wood.

Tourist attractions and things to do near Firwood Fold include:

Cinemas near Firwood Fold include:

Train stations near Firwood Fold include: 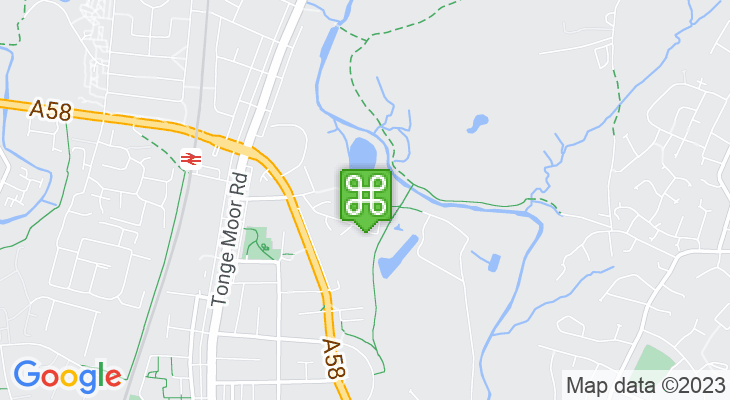 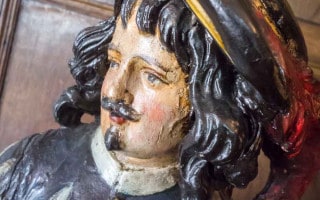 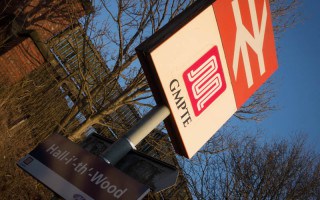