The Hacienda is a Manchester legend. This famous nightclub opened in 1982 and in its early years was mainly a live music venue. The venture was financed by Factory Records and New Order and events were initially low key affairs, although there were notable exceptions including Madonna’s first UK appearance.

1986 saw a shift in focus from bands to DJs and shortly after the venue became the first in the UK to play house music. By 1988, riding the wave of rave culture and ecstasy, the club had become famous not only in Manchester but throughout the world.

In 1989 Claire Leighton collapsed at the club and later died. It was the UK’s first well-publicised ecstasy death and the first sign of the Hacienda’s impending doom. Gang warfare and widespread drug dealing followed. The club closed in 1997 and is now the site of overpriced apartments bearing the same name. 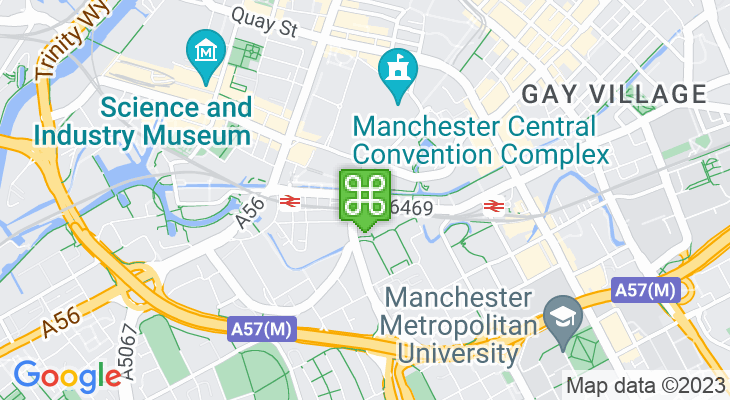