During the Cold War this underground complex near Nantwich would have been the Regional Government Headquarters had nuclear war broken out.

In the early 1990s the government sold this and many similar sites. A few, including the one at Hack Green, have been turned into museums.

Once through the massive steel blast doors, visitors are transported into the world of the Cold War. Displays include decommissioned nuclear weapons, the Ballistic Missile Early Warning System, Geiger counters, dormitories, government offices, the wartime broadcasting service, a sick bay illustrating the effects of radiation, and military vehicles.

Facilities include a restaurant, souvenir shop and free car parking.

Winter opening times are Friday to Sunday 11 am to 4.30 pm. The bunker is closed all December.

Hack Green is situated around 3 miles south of Nantwich. To reach it from Nantwich follow the A530 towards Whitchurch and follow the brown tourist signs marked ‘Secret Bunker’ (not so secret now). Satellite navigation owners can use the postcode CW5 8BL.

The sign at the entrance welcomes visitors with the message ‘This is a prohibited place within the meaning of the official secrets act. Unauthorised persons maybe arrested and prosecuted.’ 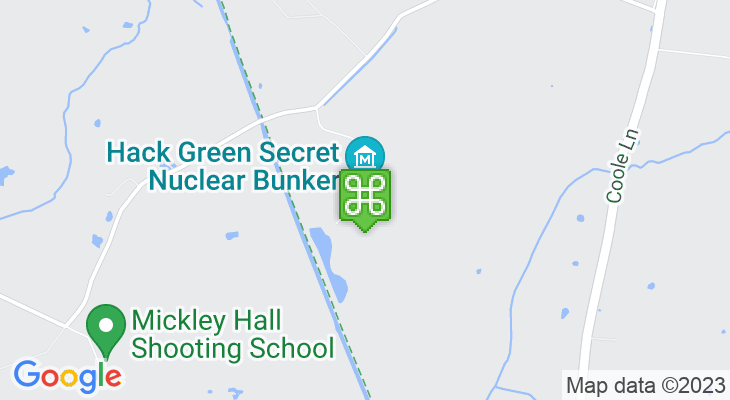 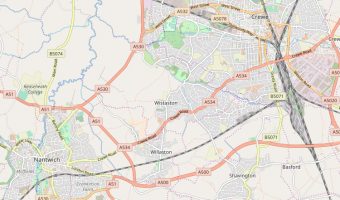