Hollywood Park is a small leisure park on the southern edge of Burnley town centre. There are just two businesses here; the Hollywood Star pub and the Reel Cinema.

The Hollywood Star is a Fayre & Square kid-friendly pub offering reasonably priced meals and drinks.  A children’s menu is available and there’s also a Wacky Warehouse play centre attached to the pub.

The Reel Cinema is a modern 9-screen multiplex cinema showing all the latest releases. It was previously part of the Apollo Cinemas chain.

A drive-through Burger King is scheduled to open in summer 2017.

Burnley Manchester Road Train Station is just across the road. Burnley Bus Station is around 500 yards away. 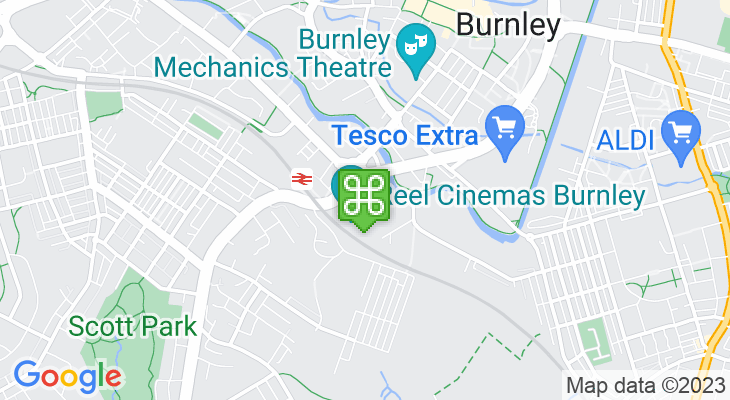 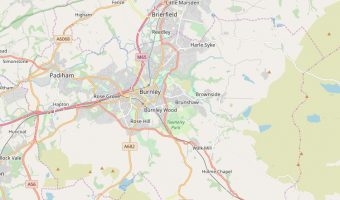 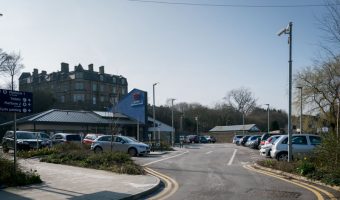