The Imperial War Museum North is one of the most unconventional buildings in the UK. The award-winning building was designed by renowned architect Daniel Libeskind and is located at Salford Quays in Greater Manchester.

The building itself exhibits a highly complex geometry. The design represents a globe shattered by war and broken into shards. The Earth Shard is the main gallery of the building, the Water Shard a restaurant, while the Air Shard is a large tower offering good views of MediaCityUK and Salford Quays. Sloping floors and ceilings induce disorientation similar to that experienced in war.

Although the museum does contain physical objects, its main focus is on experiences of war rather than the weapons themselves. Permanent exhibits include:

The museum’s gift shop sells postcards, souvenirs, books, DVDs, and more. Other facilities here include the WaterShard Café and Kitchen, and public toilets.

The Imperial War Museum North is open every day of the week throughout the year (except at Christmas). Opening hours are 10 am to 5 pm (last admission at 4.30 pm). Entry to the museum is free. There’s a small fee to climb the Air Shard.

Bus services to the Imperial War Museum North include the X50 and the 50.

The X50 bus runs from Piccadilly Gardens Bus Station in Manchester city centre to the Trafford Centre.  Stops on the way include Deansgate Train Station, Old Trafford, and the Imperial War Museum North.

The 50 service runs from the Parrs Wood Entertainment Centre in Didsbury to The Lowry. Stops on the way include the University of Manchester, Albert Square in Manchester city centre, Salford Central Train Station, and Salford Crescent Train Station. From The Lowry cross the footbridge to reach the museum.

Visitors travelling to the Imperial War Museum North by car and using satellite navigation systems can use the postcode M17 1TZ. There’s a car park right next to the entrance (fees apply). Alternatively park at the Lowry Outlet Mall multi-storey car park (free parking with purchase). 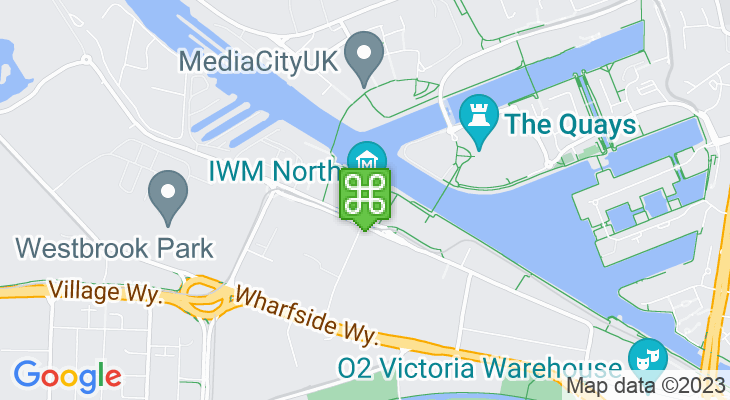 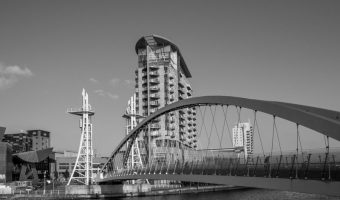 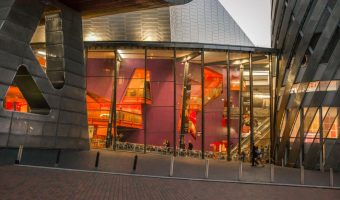 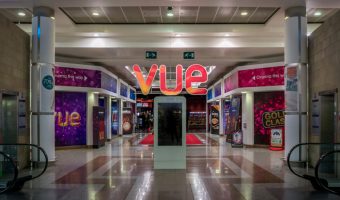 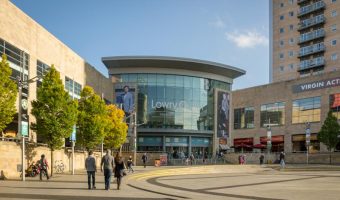 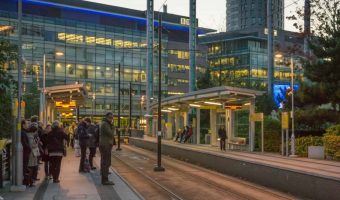 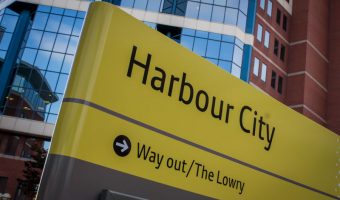