Situated on the Earl of Derby’s estate, just outside Prescot in Merseyside, Knowsley Safari Park offers visitors the chance to take a 5-mile drive in their cars through enclosures filled with wildlife such as elephants, rhinos, bison, zebra, baboons, wildebeest, emus, tigers, and lions.

The Walkabout Area allows visitors to see some of the animals from outside their vehicles. Animals here include elephants, giraffes, otters, and meerkats. Mizzy Lake Farm features farmyard animals such as cows, rabbits, and pigs, while the Bug House is filled with insects, reptiles, and amphibians. The Sea Lion Show features performances from the park’s resident Californian sea lions. When not performing they can be observed through a large underwater viewing window.

Knowsley Safari Park is open every day between March 1 and October 31. Opening times are 10 am to 4 pm. In the winter months it is open at weekends only. It opens at 10.30 am with last admission at 3 pm.

Tickets cost £15 for adults (16 and over), and £11 for children (3 – 15) and pensioners (60 years and over). Tickets cover entry to the Safari Drive, Mizzy Lake Farm, Walkabout Area, Bug House, and Sea Lion Show. Tickets for Aerial Extreme and the amusement park must be purchased separately.

Visitors buying their tickets online from the official website receive a 10 percent discount. Voucher codes giving half price entry and other deals are frequently published on the official Knowsley Safari Park Facebook page.

The Safari Drive is a drive through attraction and visitors must travel in their own vehicles. Vehicles with soft tops are not permitted to enter the lion or baboon areas of the park. 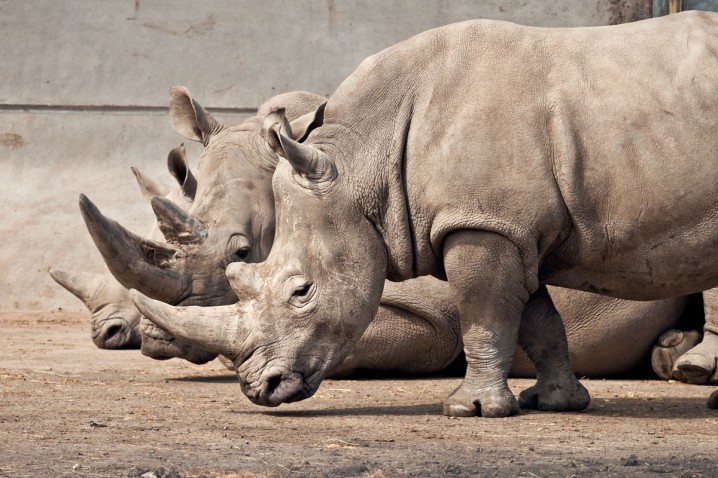 Knowsley Safari Park is located around 8 miles east of Liverpool. To reach it, leave the M62 at Junction 6 and take the M57 (signposted for Southport). After driving for around 2 miles exit the M57 at Junction 2 and follow the brown tourist signs for Knowsley Safari Park. Visitors with satellite navigation systems can use the postcode L34 4AN to find it. 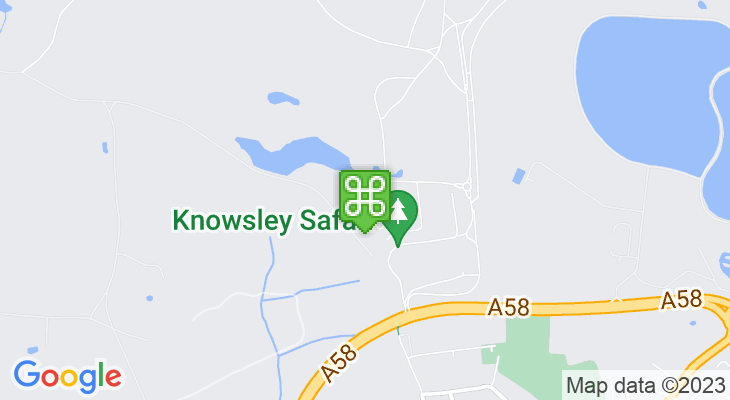