Located at Lakeside, on the southern tip of Windermere, the Lakes Aquarium is an award-winning freshwater aquarium. Themed habitats show the diversity of life in the lakes in the Lake District and around the world.

The Asia habitat is one of the most popular areas of the aquarium and is home to the aquarium’s playful Asian otters while the Morecambe Bay exhibit is home to cod, rays, and sharks. The Seashore Discovery area offers an insight into the miniature world of rock pools and the fascinating creatures that inhabit them, and the Virtual Dive Bell allows visitors to interact with hippos, crocodiles and sharks.

Ticket prices are £9.15 for adults, £7.75 for pensioners, and £6.10 for children (3-15). Children under 3 enjoy free admission. Significant discounts can be obtained by buying tickets in advance from the official website.

The Lakes Aquarium is open daily throughout the year (closed Christmas Day). Opening times are 9 am to 6 pm, with last admission at 5 pm.

Oscar’s Restaurant is next to the aquarium and offers good views of Windermere. It serves soups, sandwiches, baked potatoes, and more.

To reach it by car leave the M6 at Junction 36 and take the A590 (signposted for the Western Lake District, Lake District Peninsulas, and South Lakes). At the first roundabout, bear left to keep on the A590 and follow the brown tourist signs for the aquarium. Owners of satellite navigation systems should note that the postcode for the Lakes Aquarium is LA12 8AS. There is ample car parking outside the aquarium. Parking charges are £3.50 for 10 hours.

Tourist attractions and things to do near Lakes Aquarium include:

Hotels near Lakes Aquarium include: 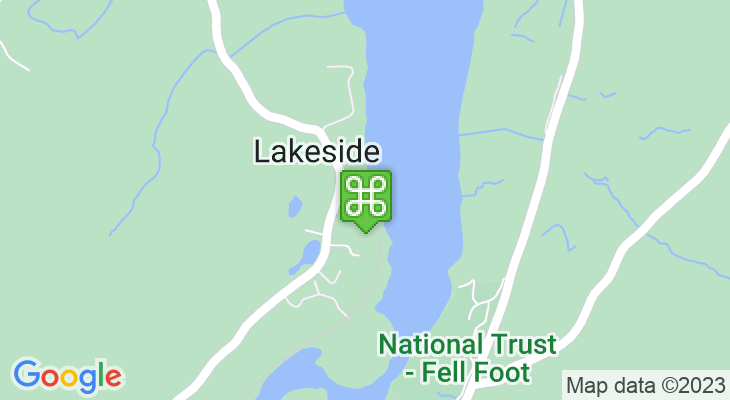 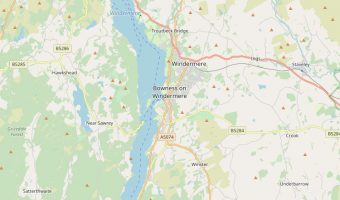