This state-of-the-art entertainment complex is housed in what was formerly the largest printing facility in Europe.

Located in Manchester city centre, the Printworks is a huge Gotham City-type structure that is home to a number of bars, restaurants, a multiplex cinema, and a gym.

The Vue cinema is one of the main draws at the Printworks. It boasts 23 screens, including a giant IMAX screen.

Entertainment, bar and restaurant options at The Printworks are:

Listings were last updated on December 1, 2019.

The Printworks is open seven days a week, but each business based here has its own opening times. For details visit the official Printworks website (see information box below).

Other places of interest near the Printworks include the National Football Museum, Manchester Arndale, the Corn Exchange, Manchester Cathedral, Chetham’s School of Music, Harvey Nichols, Selfridges, the Manchester Arena, and the Royal Exchange Theatre. All can be reached on foot in just a few minutes.

Map showing location of The Printworks. 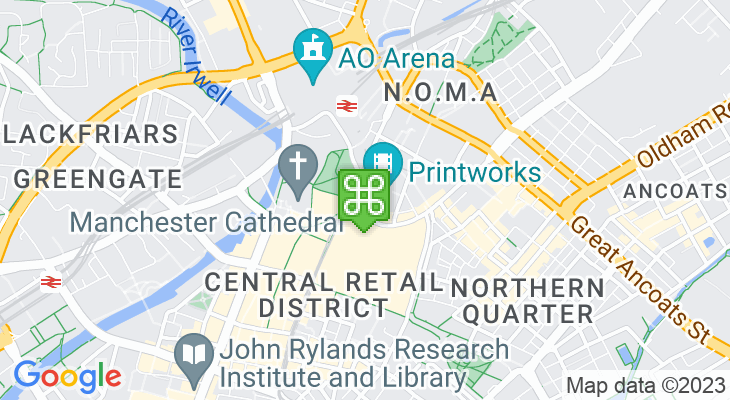 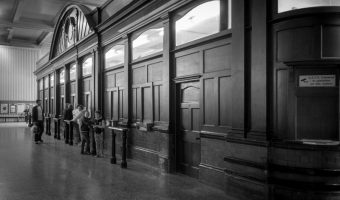 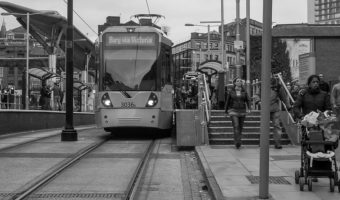 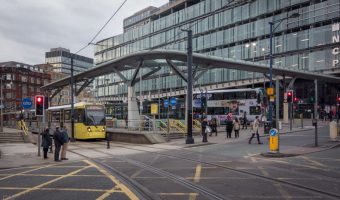