Queen Street Mill is the only surviving steam-powered cotton mill in the world. Visitors can see live demonstrations of the steam engine, boiler and looms.

The interior of the mill has been amended from the original design to allow it to work as a museum. The weaving shed is significantly smaller and contains only 308 looms, though they are still powered by the original engine.

In November 2010 Peace received an Engineering Heritage Award from the Institution of Mechanical Engineers.

Appearances in Film and TV

The scene shot at Queen Street shows the young king struggling to deliver a speech to northern mill workers. Several museum staff members were employed as extras in the film.

In his entry in the Queen Street’s visitor book, Colin Firth describes the mill as a ‘thing of beauty’.

Queen Street Mill has also featured in the BBC dramas Life on Mars and North and South.

Facilities include a gift shop, restaurant, and toilets with baby changing area.

Queen Street Mill is open from 12 to 5 pm Tuesdays to Saturdays between May and September. It is also open in March, April, and October but with reduced hours. For exact timings visit the official website.

The museum closes for the winter so service work can be performed on the machinery.

Entry to the museum is free for children and adults resident in Burnley. Admission for adults living outside the area costs £3.

A second boiler was added in 1901. The steam engine was originally named Prudence but was renamed Peace following the end of WWI.

The cooperative never possessed sufficient finance to invest in modern machinery, so the original equipment was never replaced.

The mill closed in 1982. It was purchased by Burnley Borough Council in 1983 and reopened as a working heritage museum in 1986. In 1997 it was taken over by Lancashire County Council. 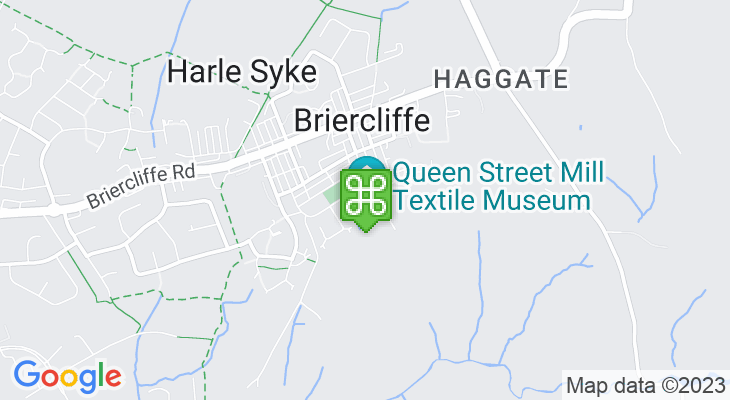 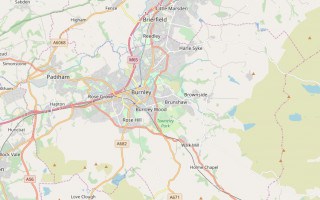