Bolton Wanderers are one of the best known football clubs in North West England. In 1997 they moved from their old ground at Burnden Park in Bolton town centre to the stunning all-seated Reebok Stadium at the Middlebrook Retail and Leisure Park.

In 2014 the stadium was renamed the Macron Stadium after the club signed a new sponsorship deal with Macron, an Italian sportswear company.

In 2018 it was renamed the University of Bolton Stadium.

Fans and visitors to the town are welcome to look behind the scenes at the stadium. The tour includes visits to the players’ dressing rooms, officials’ changing rooms, managers’ dug-outs, press box, and the media interview room.

At the time of writing (2020) tours are offered on Monday, Tuesday, Thursday, and Saturday (non-match days). They must be booked in advance. For further details visit the official Bolton Wanderers website.

The Bolton Whites Hotel offers 4-star accommodation and is built into the stadium’s South Stand. Some bedrooms offer views of the football pitch. Premier Inn also have a hotel at Middlebrook.

The University of Bolton Stadium has a capacity of just under 29,000. It has four stands; North, East (Nat Lofthouse Stand), South and West. Each stand has two tiers and every seat offers a clear view of the pitch.

Away supporters are seated in the South Stand. Sections allocated depend on the opposition and the level of support. Teams with a big following may be allocated both tiers.

There is a big screen between the East and South Stands that showing the score, time elapsed, and other information.

A detailed seating plan can be downloaded from the official website.

The stadium has hosted concerts by major artists including Rod Stewart, Oasis, Pink, Coldplay, and Elton John. It has also been the venue for other sporting events such as UK Open darts tournament.

Bolton Central is the club’s official shop. It’s situated behind the East Stand and offers a wide selection of merchandise including replica kits, scarves, hats, and souvenirs.

In 2013 a bronze statue of legendary Bolton player and manager Nat Lofthouse was erected outside the West Stand. The statue cost £100,000 and was paid for by public donations.

The Spirit of Sport is a 30 metre, trophy-shaped sculpture that stands at the end of Burnden Way, the main approach road to the stadium. It features more than 600 tiles, each etched with the face of a local sporting hero. Former Bolton players and managers honoured include Sam Allardyce, Phil Brown, Ivan Campo, Kevin Davies, John McGinlay, Jay Jay Okocha, and Gary Speed. Diehard fans such as Dave ‘Ding-Dong-Do’ Higson and Hovis Presley are also honoured.

The University of Bolton Stadium is located at the Middlebrook Retail and Leisure Park in Horwich, on the outskirts of Bolton. Visitors travelling by car should exit the M61 at Junction 6. It’s well signposted from here. The postcode to use for satellite navigation systems is BL6 6JW.

Away supporters have a dedicated car park in front of the South Stand/Bolton Whites Hotel. This is clearly signposted.

Services from this station include trains to Manchester Airport, Preston, and Blackpool North.

Tourist attractions and things to do near University of Bolton Stadium – Bolton Wanderers FC include:

Cinemas near University of Bolton Stadium – Bolton Wanderers FC include:

Places to shop near University of Bolton Stadium – Bolton Wanderers FC include:

Restaurants and places to eat and drink near University of Bolton Stadium – Bolton Wanderers FC include: 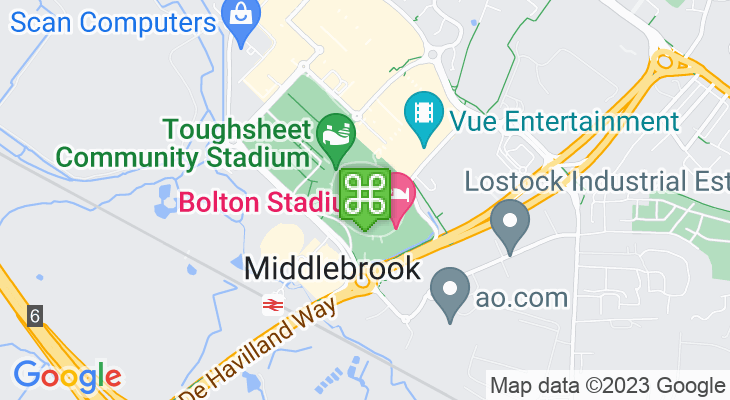 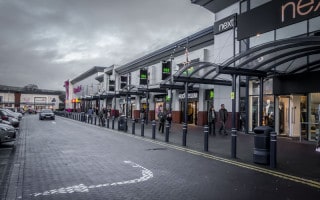 Sports and retail complex located on the outskirts of Bolton. 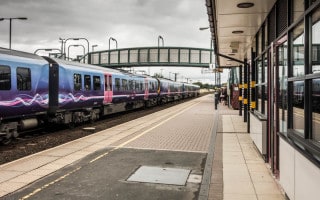 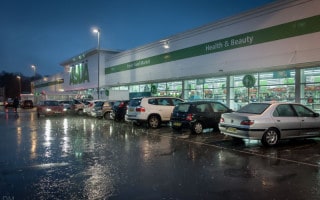 Retail park on the site of the old Burnden Park football stadium. Stores include ASDA, Abakhan, and Home Bargains.