The Thwaites Empire Theatre is an entertainment venue just outside Blackburn town centre. It offers a varied programme of shows including theatrical performances, rock and pop concerts, musicals, comedy. The Christmas pantomime here is always popular.

On the first Monday of every month the theatre hosts the Monday Club. The afternoon show typically features a compere, vocalist, and musicians. Entry, including tea and biscuits, is just a few pounds.

The theatre is an intimate venue with just over 300 seats (stalls and balcony). All seats offer good views of the stage and plenty of legroom. Drink prices at the bar are pretty reasonable.

Thwaites Empire Theatre is located in the Ewood Area of Blackburn, at the junction of the A666 and Aqueduct Road (postcode BB2 4HT). The Aqueduct Road Car Park is just across the road from the theatre. Parking is free.

The nearest train station is Mill Hill, approximately half a mile from the theatre. Blackburn Train Station is a one and a half miles away but offers more frequent services.

Other performance venues in the Blackburn area include King George’s Hall and Darwen Library Theatre.

Tourist attractions and things to do near Thwaites Empire Theatre include:

Places to shop near Thwaites Empire Theatre include:

Hotels near Thwaites Empire Theatre include: 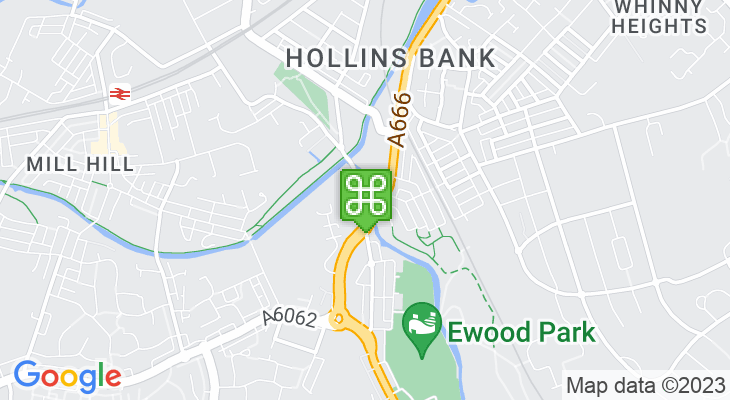 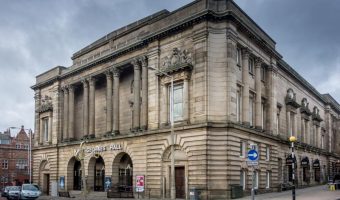 Performance venue in Blackburn town centre. Find out what’s on. 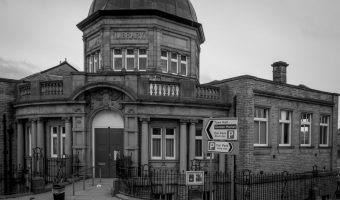