Address and Postcodes For Popular Destinations

Addresses and postcodes for popular destinations such as Southport Pleasureland, Ocean Plaza, Vue Cinema,  and Southport Pier are listed below.

The postcodes provided can be used with sat nav systems for route planning. 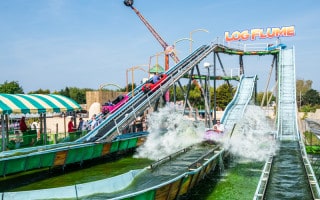 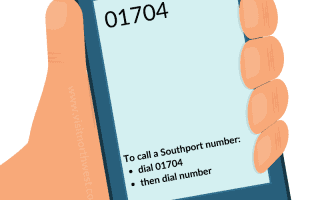 Find out how to dial a telephone number in Southport.