Lord Street is a mile-long, tree-lined boulevard in Southport. The stylish street is renowned for its high quality shops, hotels, restaurants and bars.

Louis-Napoleon Bonaparte lived in Southport between 1846 and 1848. During his subsequent reign as President of France much of Paris was redesigned and its medieval streets replaced with wide boulevards. It is commonly believed that Lord Street served as his inspiration. 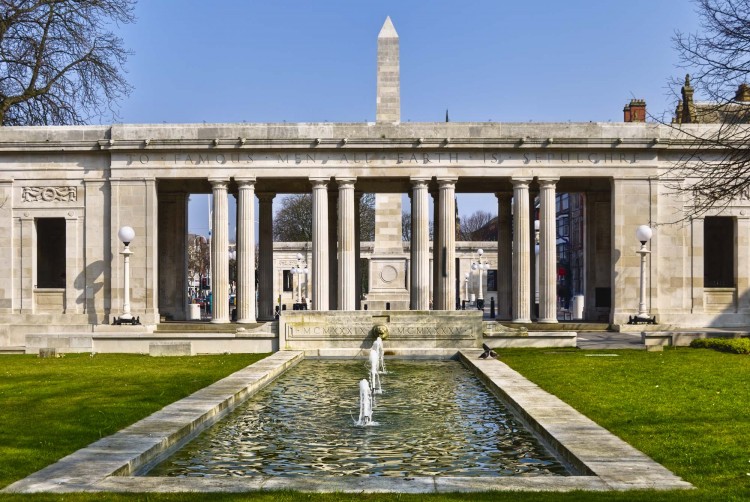 Wayfarers Arcade is one of several shopping arcades on Lord Street and is home to around 30 designer and specialist stores.

Hotels on Lord Street include the Scarisbrick, Britannia Prince of Wales, and the Vincent.

Other businesses on Lord Street include the Alliance and Leicester, HSBC, RBS, and Barclays Bank. The Southport Tourist Information Centre is also here.