This train station is situated on the Northern Line of the Merseyrail network and serves Aigburth, a prosperous suburb of Liverpool.

Otterspool Park, a recreational area on the banks of the River Mersey, is just a short walk from the station. 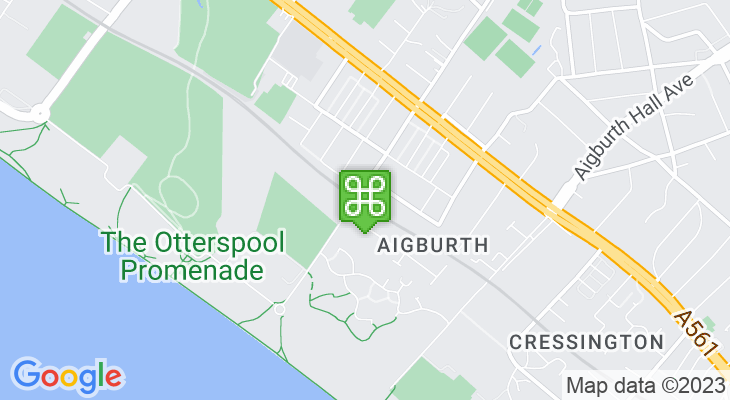