Appleby Train Station serves the Cumbrian town of Appleby-in-Westmorland. It is a major station on the Settle to Carlisle Railway.

Like all stations on the line, the station buildings here are visually appealing and well-maintained. The building on the western platform is the largest and features a ticket office, waiting room, and toilets. The one on the eastern platform is much smaller and houses just waiting room. The platforms are linked by a delightful period footbridge.

Appleby Train Station is perched on a hill to the east of the town centre (Clifford Street, postcode CA16 6TT). It boasts a reasonably sized car park and parking rates are low.

It’s a short walk to the town centre and attractions such as Appleby Castle and the Moot Hall. The hill is pretty steep so allow a little extra time for the walk back. 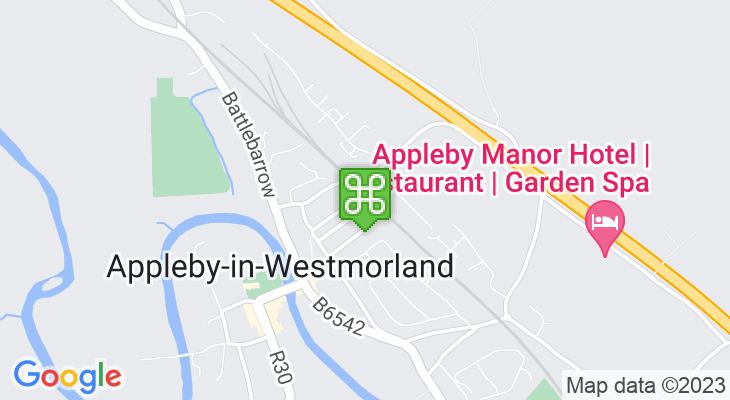 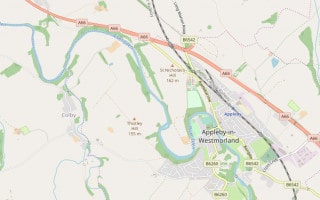 Interactive map of Appleby showing the precise locations of hotels, tourist attractions, and other points of interest.