This train station serves the Birchwood area of Warrington in Cheshire. It was built in the 1980s and has two platforms.

The station is located on Dewhurst Road in Birchwood (postcode WA3 7PU). Facilities include a ticket office, ticket machine, a small shop, waiting rooms, and toilets. There’s a free car park right outside the station entrance.

Birchwood Shopping Centre is opposite the station. Stores here include Asda, Aldi, and Argos. 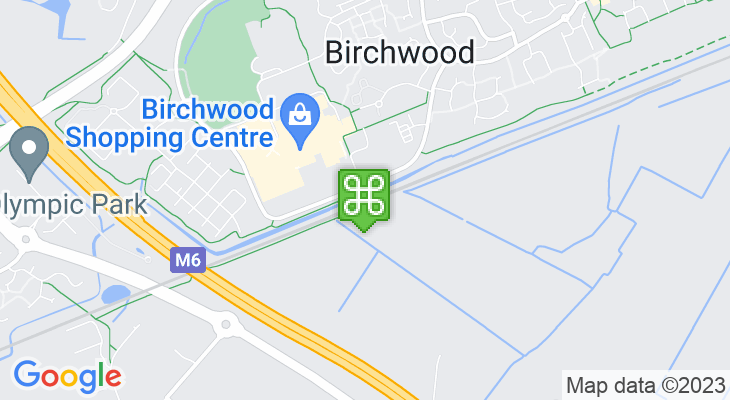 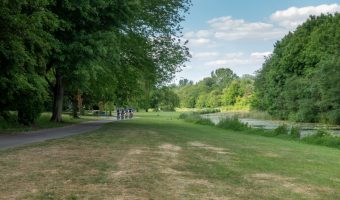