This train station is one of two serving the Birkdale area of Southport. It lies on the Southport branch of Merseyrail’s Northern Line.

There’s no shop or buffet at the station but there are plenty of shops and places to eat in the surrounding area.

The other station serving Birkdale is Hillside Train Station, around one mile south of here. 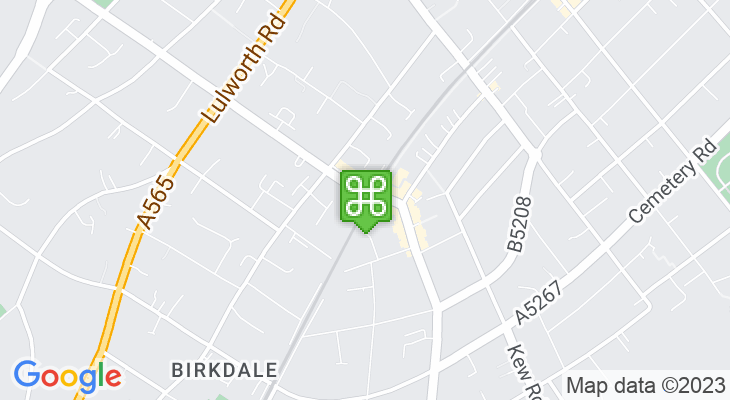