Facilities at the station include a café, waiting room, toilets, and cycle storage.

The station platforms currently in use are those that were part of the original station. The canopies and platform buildings date back to the turn of the century and are fine examples of Edwardian railway architecture.

Owners of satellite navigation systems can use the postcode BL2 1BE to find Bolton Train Station.

The station will become part of the new £48 million Bolton Interchange. A new bus station is currently being built on the land to the north of the station, between Newport Street and Great Moor Street. It will be linked to the train station by a new footbridge crossing over the rail tracks.

Bolton Interchange should be operation in late 2016. Bolton’s existing bus station on Moor Lane will close. 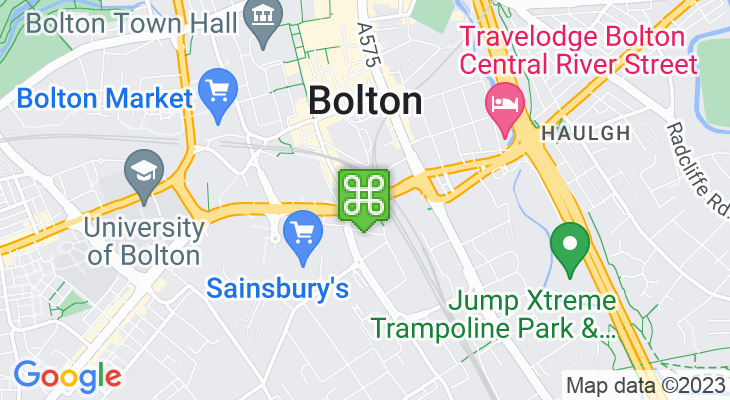 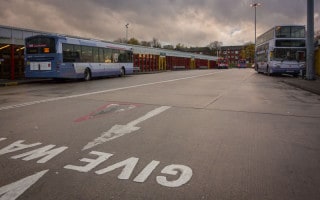 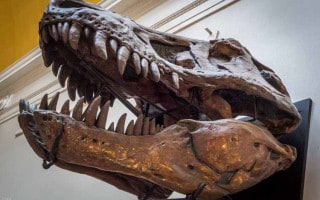