This train station serves Ashton-in-Makerfield, a town in the Metropolitan Borough of Wigan, Greater Manchester.

The station is unmanned and has few facilities other than a couple of shelters.

Bryn Train Station is located on Wigan Road in Ashton-in-Makerfield. Owners of satellite navigation systems can use the postcode WN4 0AR to find it.

The Three Sisters Recreation Area (and Three Sisters Race Circuit) can be reached on foot in about 15 minutes. Haydock Park racecourse is around two miles from the station. 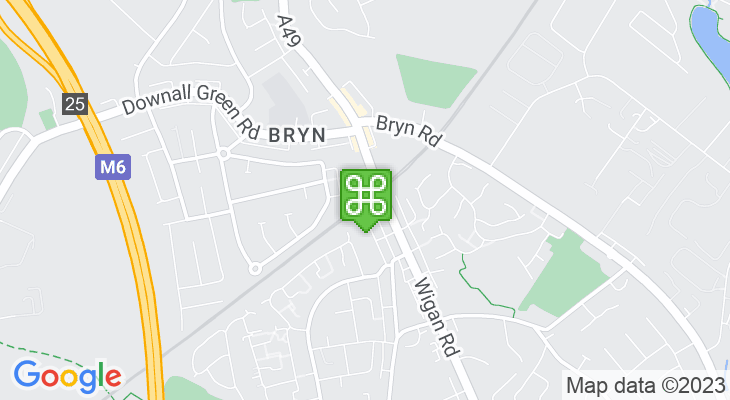