Carlisle Train Station serves the city of Carlisle and important hub on the UK’s rail network. The station is several major lines including:

The station is situated on Court Square in the city centre, close to the main shopping area and within easy walking distance of attractions such as Carlisle Cathedral, Tullie House, and Carlisle Castle. Owners of satellite navigation systems should use the postcode CA1 1QZ to find it. 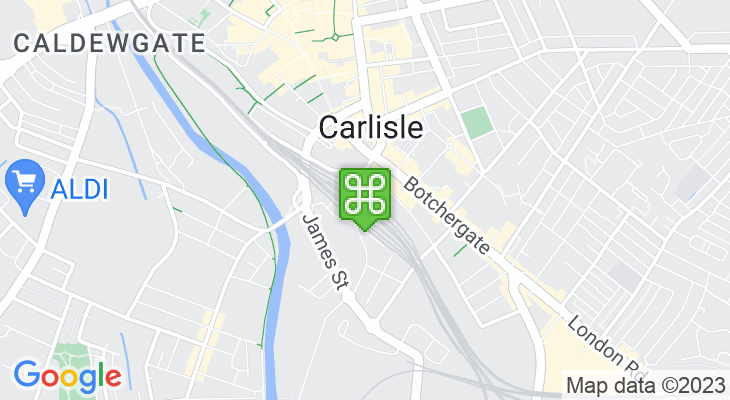 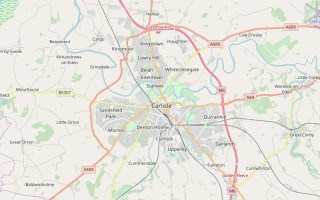