Carnforth Station was once an important railway junction but is now best known for its connection with the movie Brief Encounter. Much of David Lean’s classic 1945 film about British suburban life was shot here. The station retains many of the period features existing at the time of production and draws rail and film enthusiasts from around the world.

Carnforth Station Heritage Centre opened in 2003. Staffed by volunteers it is home to a range of exhibitions exploring the film, the station, and local history. Admission is free but donations are welcome.

The cafe has been restored as the Refreshment Room to resemble the set used in the film. It’s open daily and offers a range of homemade food plus a selection of tea and coffee. Entertainment and special events are held throughout the year.

A more recent addition is the The Snug. The micro pub opened in 2012 and is just 300 square feet in size. It features in the CAMRA Good Beer Guide and serves real ales, cider, wines, and soft drinks.

The station itself is still fairly busy. Services calling here include trains from Manchester Airport to Barrow-in-Furness (via Manchester Piccadilly, Bolton, Preston, and Lancaster) and trains from Leeds to Morecambe.

Carnforth Train Station is situated on Warton Road at the northern end of the town (postcode LA5 9ET). There’s a fairly large car park at the entrance to the station. Fees apply but the charge is reasonable. 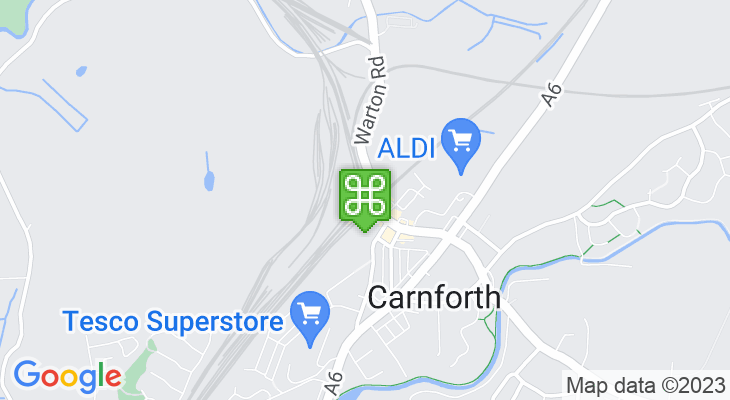