The station has four platforms and basic facilities such as a ticket counter, shelters, and cycle storage areas.

There’s no shop or buffet at the station but there are plenty of pubs and places to eat on Station Road. There’s also a Waitrose supermarket here.

Places to visit in the area include Bruntwood Park and Bramall Hall. 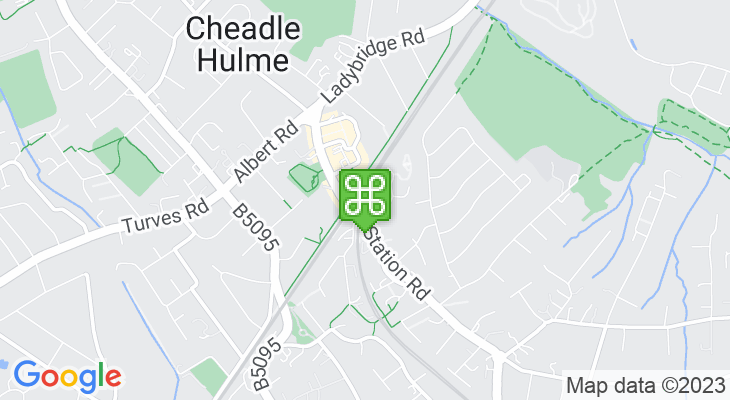 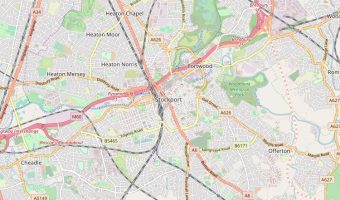