Trains from Barrow-in-Furness to Manchester Airport stop here. Other stations on the route include Ulverston, Grange-over-Sands, Arnside, Lancaster, Preston, Bolton, and Manchester Piccadilly. Other services calling here include trains between Barrow and Lancaster, and Carlisle and Lancaster.

Dalton Train Station is fairly basic with just a few shelters and no ticket office or car park.

The station is situated in the centre of the town, within easy walking distance of attractions such as Dalton Castle. 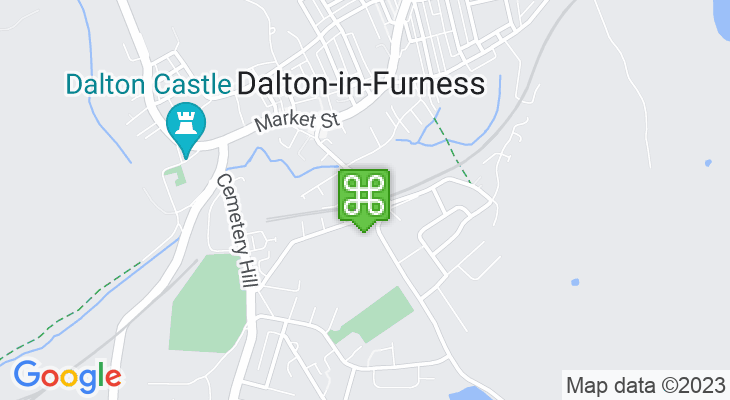 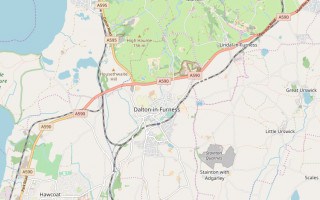 Interactive map of Dalton showing hotels, tourist attractions, and other points of interest.