This train station serves the Edge Hill area of Liverpool. It lies on both the Liverpool to Manchester Line (North and South) and the Liverpool to Wigan Line. It is the first station reached after leaving Liverpool Lime Street.

The station is located just off Tunnel Road (postcode L7 6ND). The station has no car park but it does have a drop-off zone. 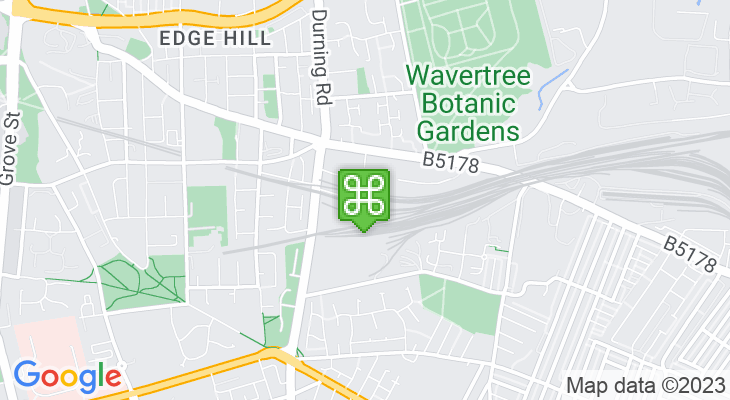