This train station serves the Cheshire town of Ellesmere Port. It is on both the Wirral Line of the Merseyrail network and a line to Warrington.

Ellesmere Port Train Station is located on Whitby Road at the northern end of the town (postcode CH65 4AR). Facilities include a ticket office and a car park (free for rail users). 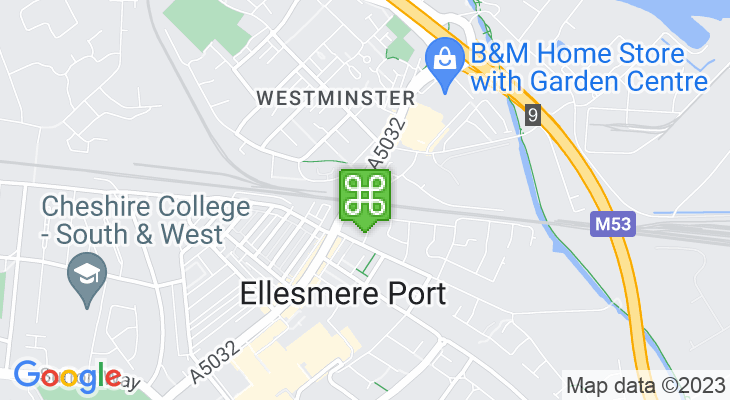 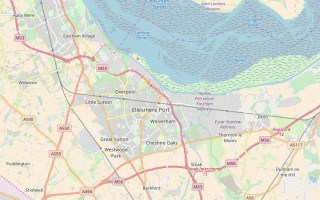 Interactive map of Ellesmere Port. Shows the precise location of hotels, tourist attractions, and other points of interest.