Farnworth Train Station has limited facilities, just a ticket counter and a couple of basic shelters. There’s no car park at the station but free street parking is available in the vicinity.

Services include Wigan Wallgate to Manchester Victoria (via Bolton).

It is situated on Bridge Street (postcode BL4 7QZ), around 1/3 mile east of Farnworth town centre. 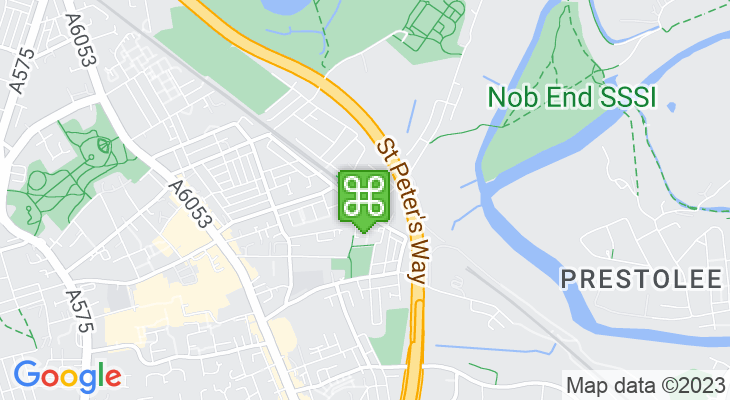