This train station serves the southern end of Birkdale, a suburb of Southport. It lies on Merseyrail’s Northern Line. Trains from here go to Southport and Hunts Cross (via Liverpool city centre).

Hillside Train Station is located on Waterloo Road in Birkdale, a residential area. It’s a basic station with few facilities other than a ticket office, waiting rooms, and cycle storage. There’s a drop-off zone outside the main entrance but no car park. Street parking is available on nearby streets such as Hillside Road and Cromer Road.

The other station in the district is Birkdale Train Station, approximately one mile north of here. This station boasts a reasonably large park-and-ride car park. 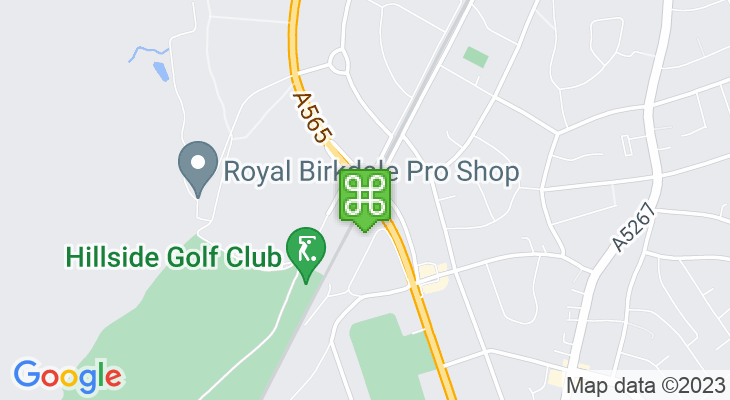