This train station serves Hunt’s Cross, a Liverpool suburb at the southern edge of the city. It’s the southern terminus of Merseyrail’s Northern Line and also lies on the City Line. 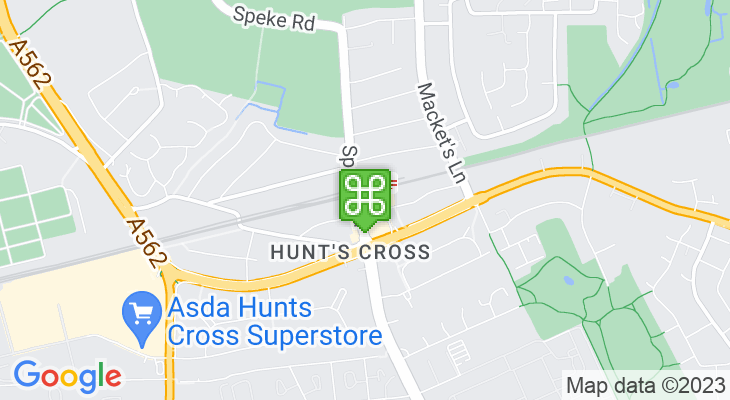