This beautifully restored train station lies on the Settle to Carlisle Railway and serves the Cumbrian market town of Kirkby Stephen.

Services calling here include trains from Leeds to Carlisle. Other stops on this route include Dent, Garsdale, Appleby, Langwathby, Lazonby & Kirkoswald, and Armathwaite. Smardale Viaduct is north of the station and is the highest viaduct on the Settle to Carlisle Railway.

The station is located approximately 1½ miles south-west of Kirkby Stephen, just off the A685 (postcode CA17 4LE). Facilities include a shop, waiting room, and a car park (free for rail users). 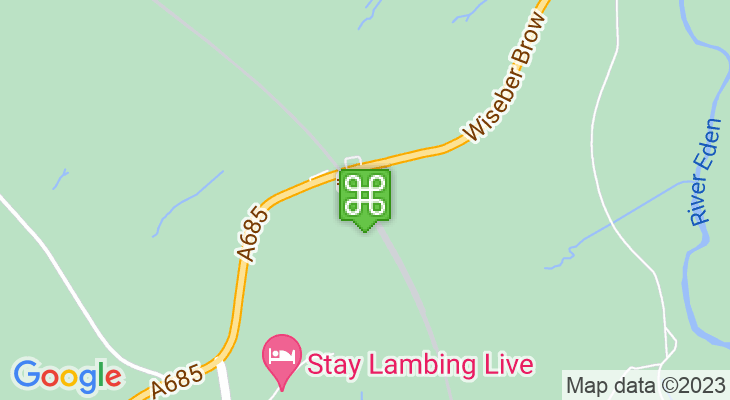