Despite being much smaller than Liverpool Lime Street and relatively unknown outside Merseyside, Liverpool Central is actually the busiest train station in Liverpool. It is one of two stations on the Merseyrail network that is on both the Northern Line and Wirral Line and is used by over 40,000 rail passengers each day.

The underground station has relatively few facilities (no car park etc.). This will change in 2015 when the Central Village development opens. Liverpool Central will form a key component of this multi-million pound retail, commercial and residential development.

Liverpool Central is situated between Ranelagh Street and Bold Street, close to the Clayton Square shopping centre, the eastern end of Liverpool One, the St Johns Shopping Centre, the Adelphi Hotel, and Liverpool Lime Street. 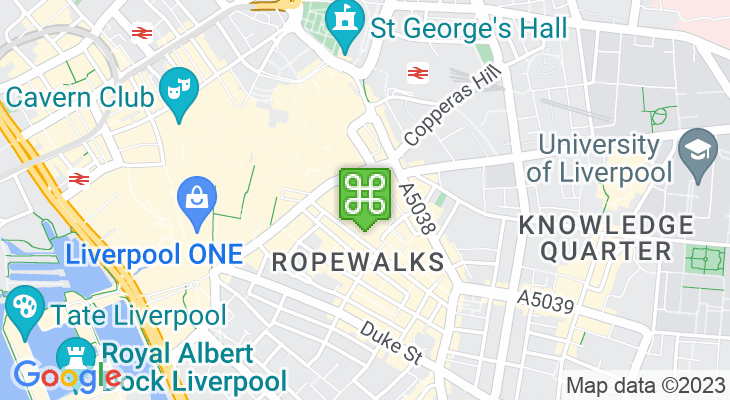