Liverpool James Street is an underground train station on the Wirral Line of the Merseyrail network. It is situated on James Street at the western end of Liverpool city centre (postcode L2 7PQ).

It is the closest train station to popular destinations such as Liverpool One, Albert Dock, Tate Liverpool, Merseyside Maritime Museum, the Echo Arena Liverpool, and the Museum of Liverpool.

The station is one of the busiest in North West England. Facilities include a ticket office, ticket machines, ATM, and lifts to the platforms. There’s a taxi rank right outside the main entrance. 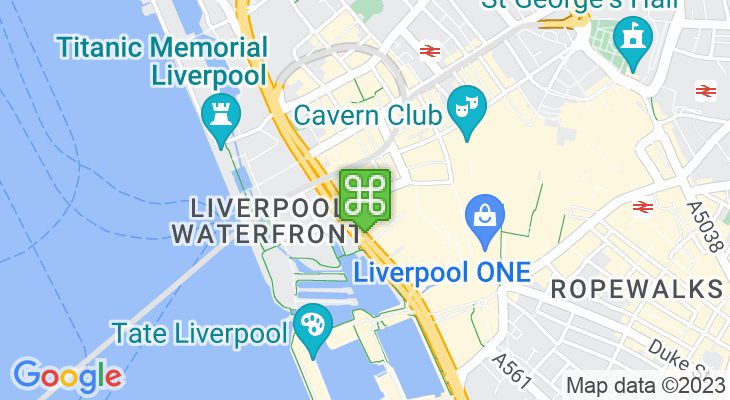 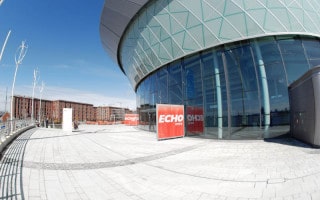 The biggest performance venue in Liverpool. Find out what’s on.