Liverpool South Parkway is a transport interchange in the Garston area of Liverpool offering both rail and bus services.

The train station lies on both the Northern Line and City Line of the Merseyrail network. Northern Line services go to Southport (via Liverpool Central) and Hunts Cross. 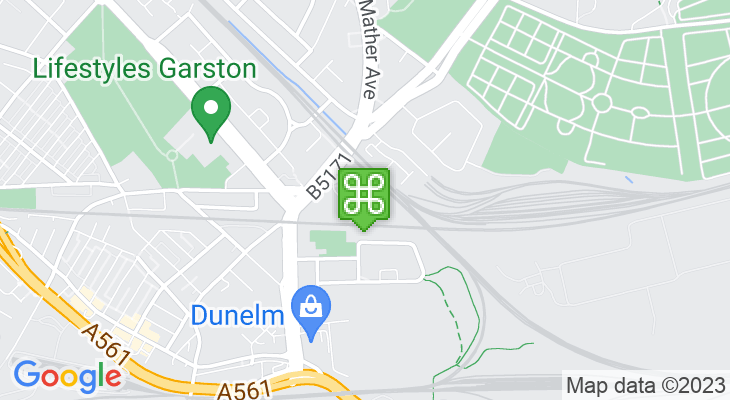 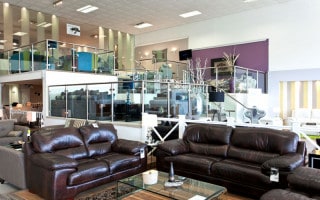